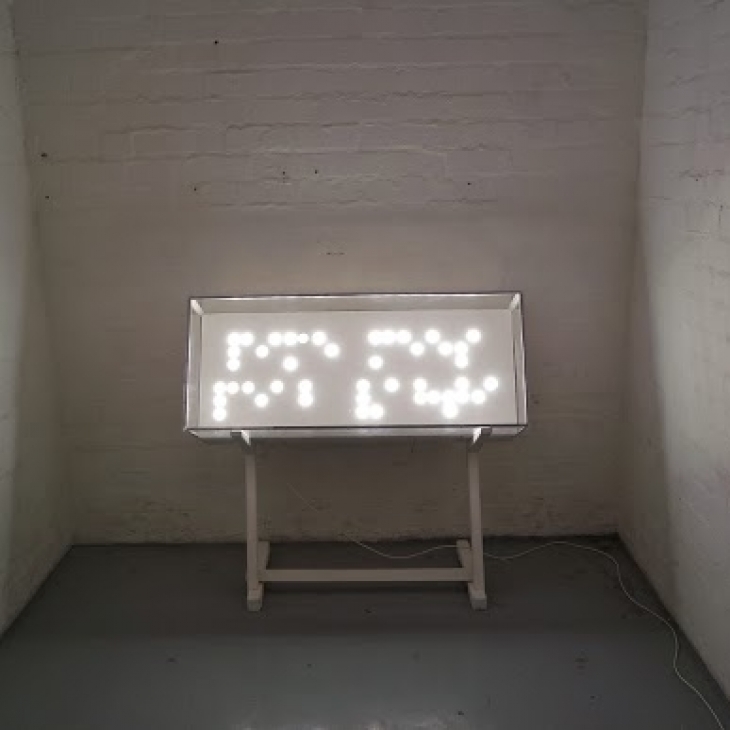 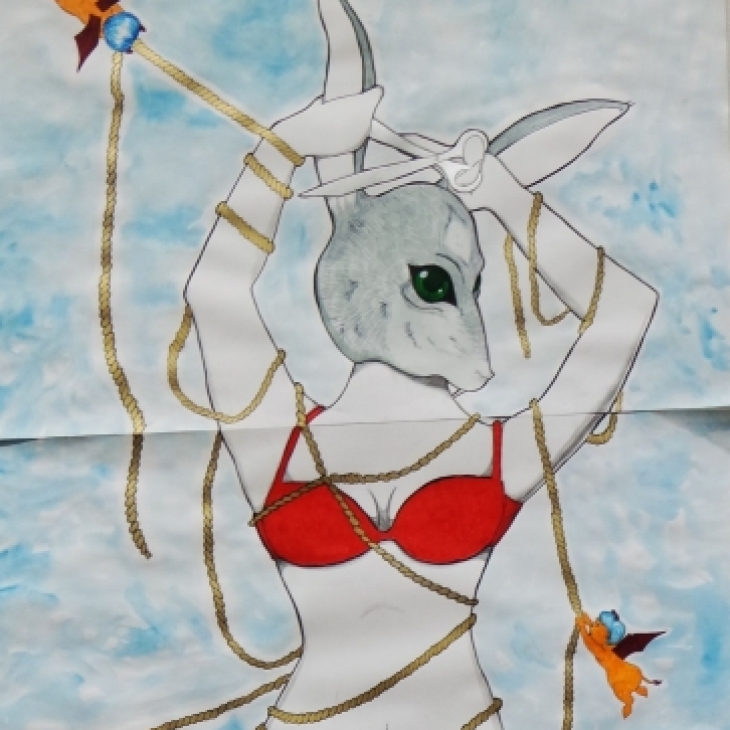 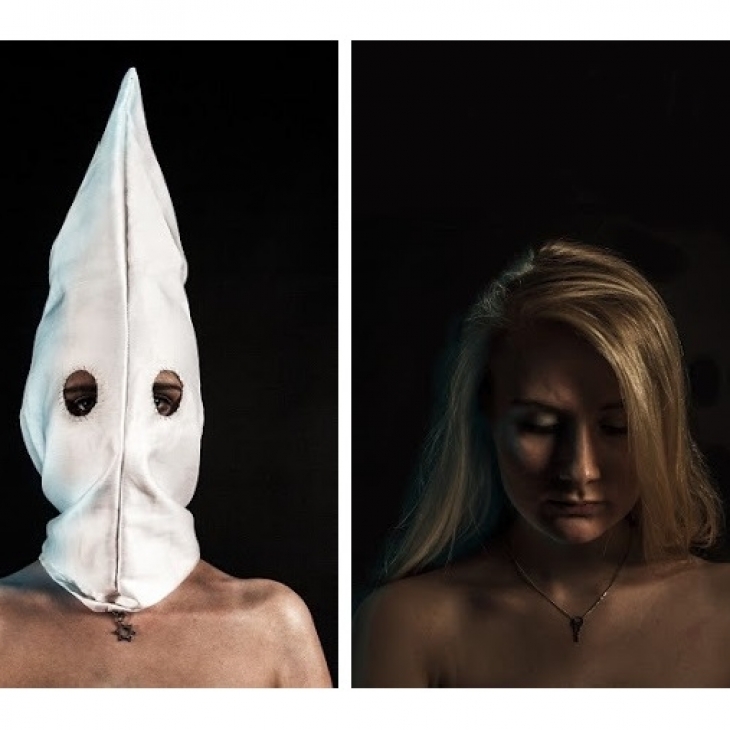 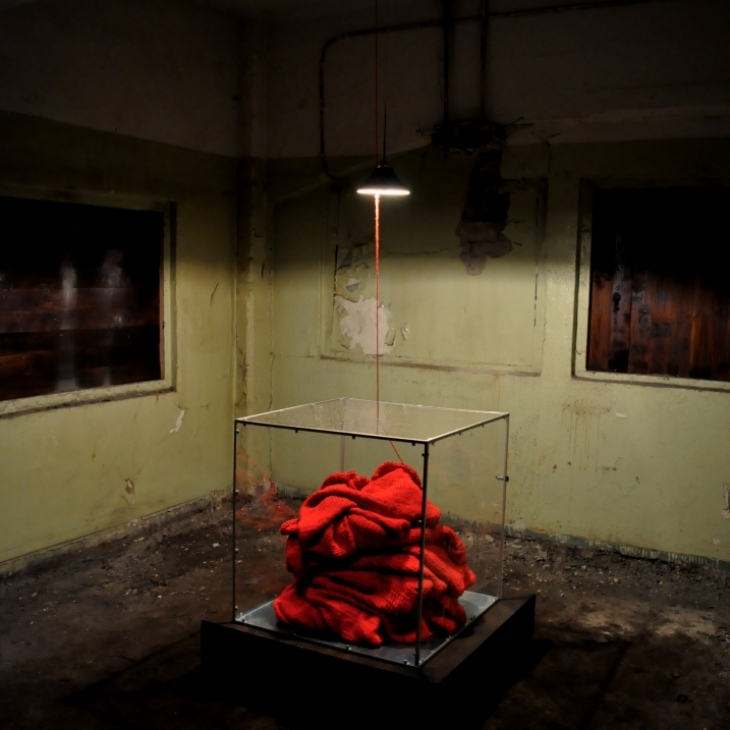 The piece consists of a large scale hand knitted knitting, knitted with red yarn, and placed in a plexi-glass box (70cmx70cm). The yarn goes through several loops, and travels through the entire exhibition site, finally reaching the motor, which slowly winds the yarn, and thereby unraveling the knitted piece.

Timor mortis – the fear of death.

S. Freud has said, that the only things, that force people to take action are the fear of death, and the drive for sex. Whilst fear of death in it’s direct, and metaphorical meaning, can often be what holds us back. Fear of not only dying, but the ending of an era or a change in conditions.

Ending, dying, changing, demolishing- we fear it, and are frightened to make changes, move on, or to apply the potential of our matter somewhere else. To reproduce it in a different form.

It’s s crucial to understand, that it’s not death – rather transformation. The end is rebirth. Shape becoming something else, while the matter remains the same. Regardless of what form the yarn is in – knitted, winded, or braided – it’s still yarn, which has the same nature, and the potential to be used variously in different forms. Knitted as a simple yarn, worn if woven, or tied when braided..

I Can See, But I Can't Understand
By Kadi-Maarja Võsu
Installation
€1385 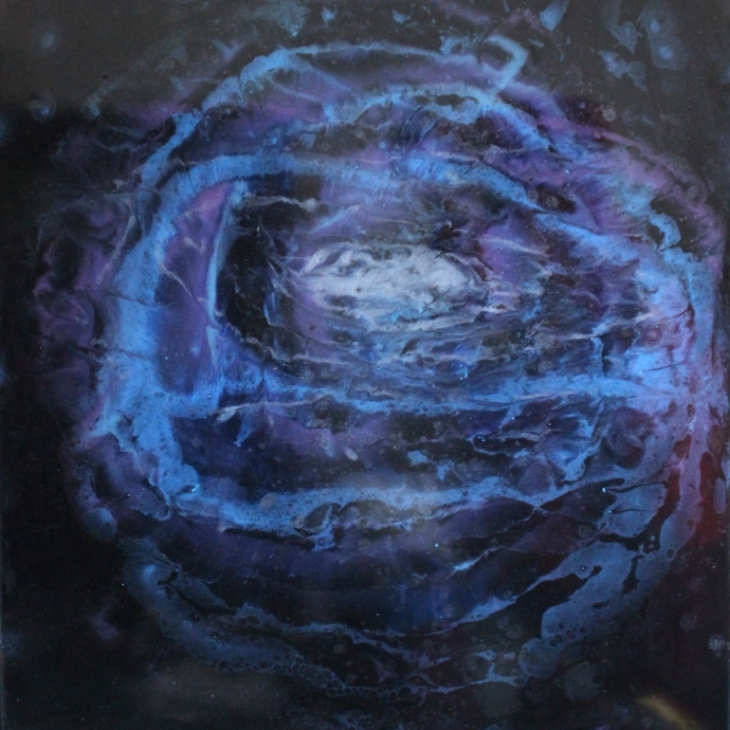 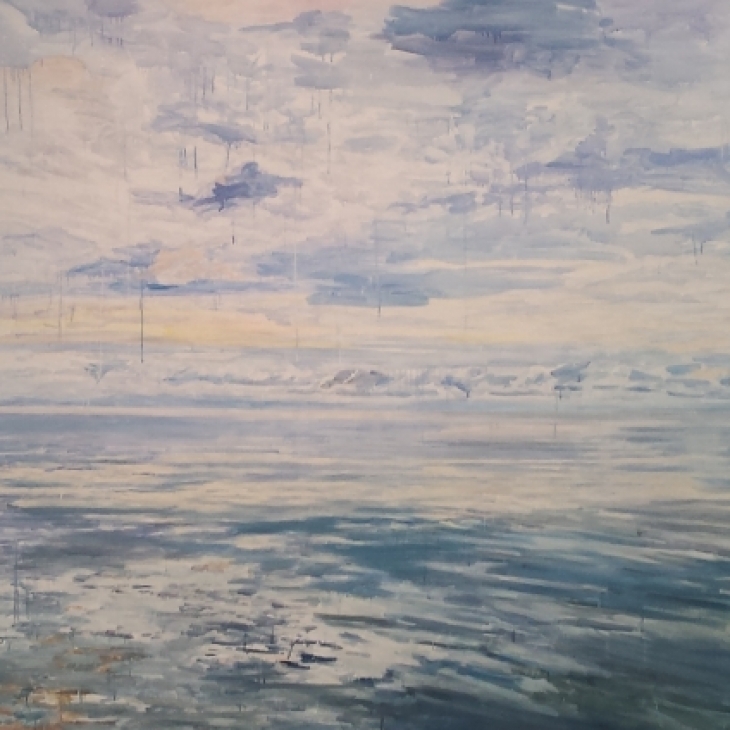 I put a book on top of my knees and realised I don’t know anything, so I threw it away and started listening to my breath
By Rūta Matulevičiūtė
Painting
€1846 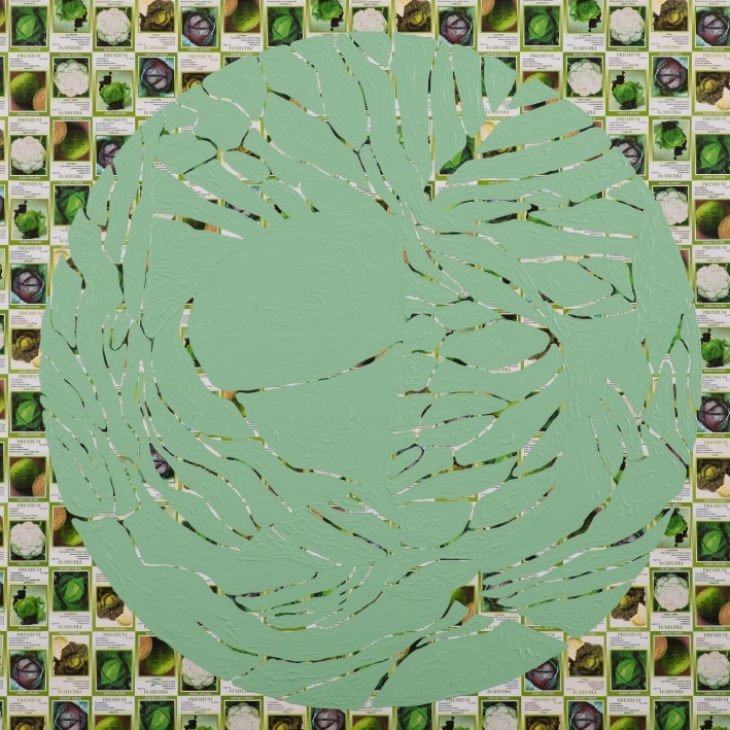 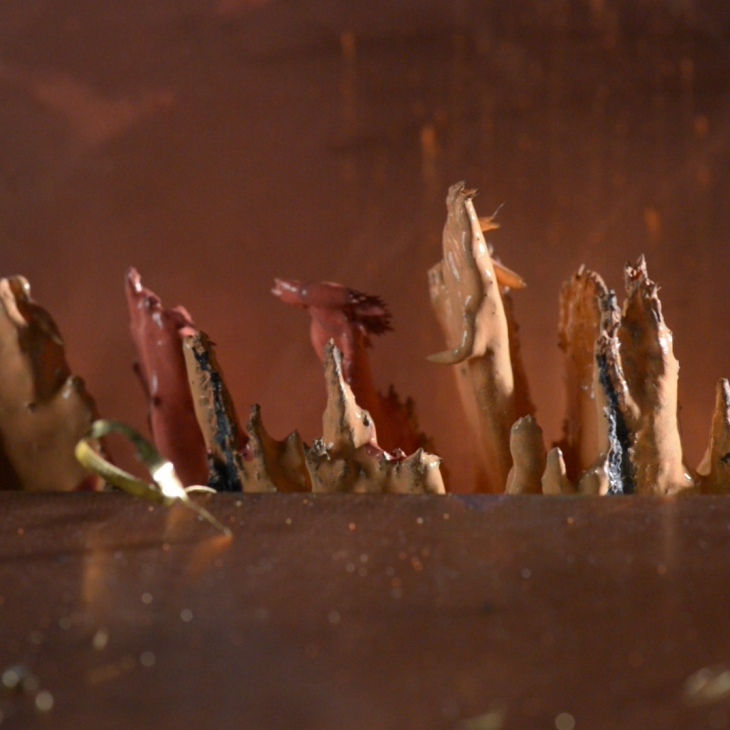 Impact and Observation: Expression Hidden in Materials
By Juste Linkute
Other 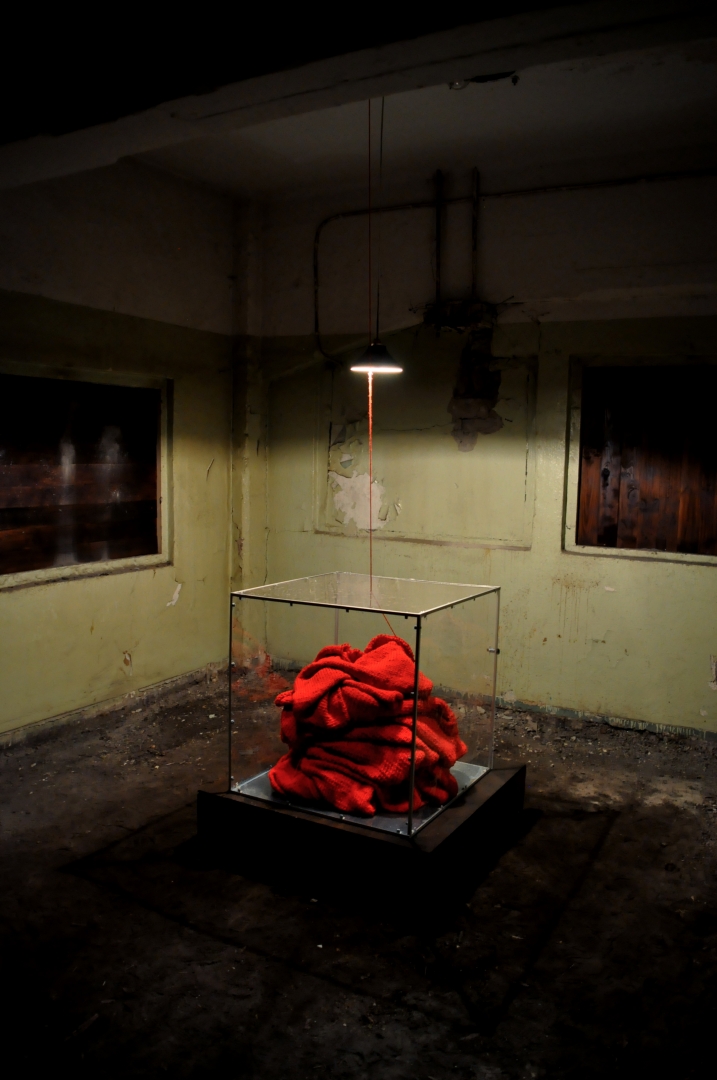