Indre Šerpytytė is a young artists, who has gained a lot of international attention and showed her works around the globe including London and New York. She shared her thoughts about her inspiration and current exhibition with NOAR.eu and also gave valuable advice to young artists. How did you find the way to create art by involving traditional textiles and patterns? In a modern globalised world, it is probably not the most common direction?

As we know the symbols and signs that are weaved into these textiles are said to be the earliest form of language. This form of coding meaning and culture into a weave stems from as far as 14th century. It is believed that through these coded symbols the Baltic culture and traditions were preserved but also survived through various occupations and wars. Only by looking back towards tradition and language we understand and try to navigate the globalised world that we live in today. You also showed the exhibition in London @Parafin. How did this opportunity find you and how was the show received in London?

I am represented by Parafin gallery and we have been working together for the last two years. The exhibition From.Between.To. is my second show with them. The first exhibition Pedestal explored Soviet occupation and the idea of power and its monumentality. Pedestal work is a polar opposite to the second exhibition From.Between.To. as the latter explores humanity, culture and memory the ideals that the Soviet occupation tried to suppress and destroy. The exhibition was received extremely well as the work not only deals with the Baltic tradition but through its form it also examines abstraction. The exhibition provided an interesting discourse between relationships of culture, meaning and abstraction. You have participated in many International exhibitions with your art work. How easy it is for an artist from Baltics to start an International carrier, building an international profile? Any suggestions to young artists just starting their careers?

As you pointed out before, we live in a global world, so I believe that in today’s society to be visible is much easier using online platforms. Such platforms weren’t available when I was graduating from my BA degree a mere 15 years ago. At that time to get one’s work noticed, one had to apply to art competitions. Luckily, I was one of the winners of the Portfolio magazine prize. The prize included a group exhibition at the Jerwood space and being published in the magazine itself. The publication was noticed by the Yossi Milo gallery and that led to another exhibition in their gallery in New York.

So, my advice to young artists is to get your work out there and not follow trends in art. To create work that is unique to you and your story. To trust in yourself and your talent.

What are your plans for next years, do you have any specific themes/topics you will focus on?

I have started to work on a museum commission, which is due to showcase in 2020, unfortunately I can’t say more than that as it hasn’t yet been publicly announced. I don’t know yet where the commission or the new research will take me, but I find the unknown the most exciting part of my practice. 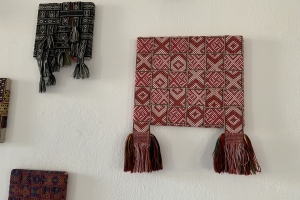 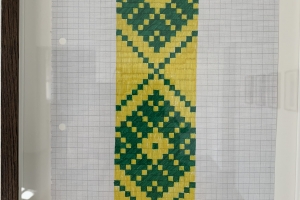 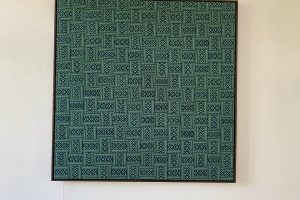 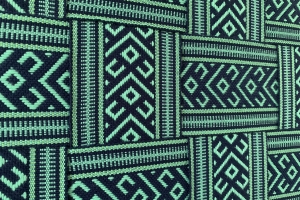 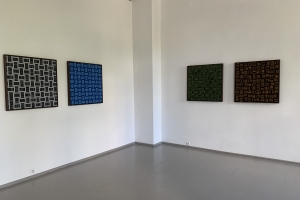 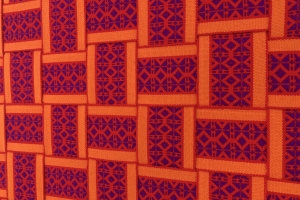 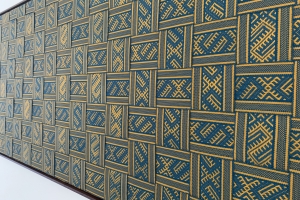 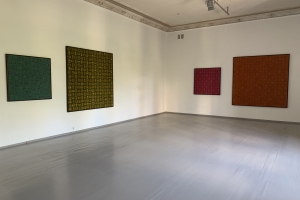 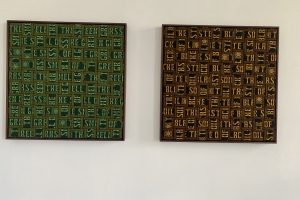 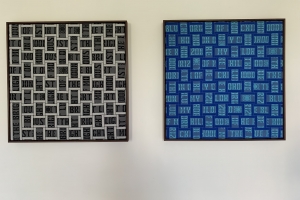 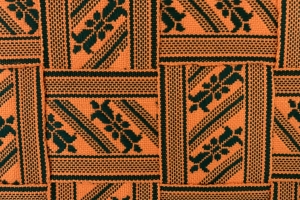 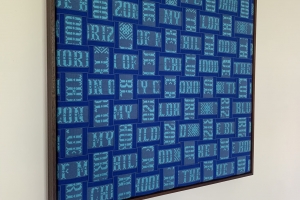 Photos about From.Between.to by Vartai gallery and Andra Orn