Ron Whitehead, U.S. National Beat Poet Laureate announces
“This morning I started working with my friends Camille Vourc’h, France, and Yunier Ramirez, Cuba, to produce a short film, approx 10 minutes, titled DEAR UKRAINE: Never Give Up. The film will include folks from countries around the world saying “Dear Ukraine: Never Give Up” in their native language. Countries we have so far: France, Italy, Greenland, Lithuania, Germany, Iran, Sri Lanka, Chile, Norway, Sweden, India, Japan, Cameroon, Tunisia, Corsica, Iceland, Estonia, Finland, Turkey, Portugal, Greece, England, Ireland, USA. We’ll include more than one language from same country. We want to include as many world languages as possible. If you would like to be included please email your video to Yunier Ramirez, yramirezcedeno1980@gmail.com, and me, tmopinsight@yahoo.com.

This is going to be a production sprint. We’re hoping to have the film completed and released by Sunday or Monday.

Ron Whitehead in Tallinn, Estonia on the banks of the Baltic Sea on top of a boulder. The graffiti on the boulder reads “Wake Up/Act Now/It’s Time to Rebel” on the side, and on the front “Save Our Planet Save Our Planet” 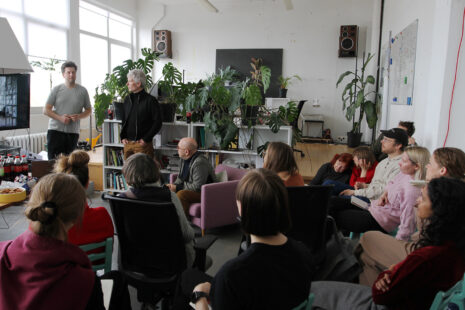 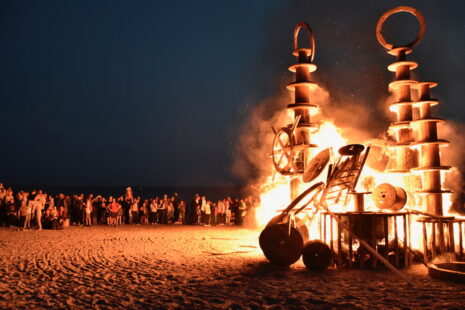 The Vilnius Biennial for Performance Art announces an international open call for artists to participate in the 2023 event. The…
READ NOW 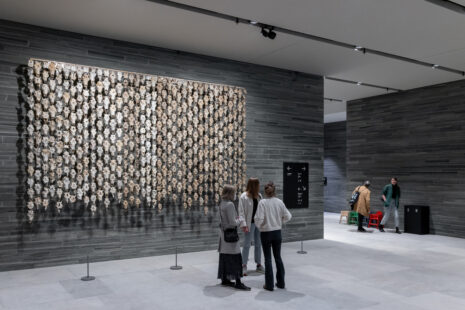 The New National Museum of Art, Architecture and Design opened in Oslo