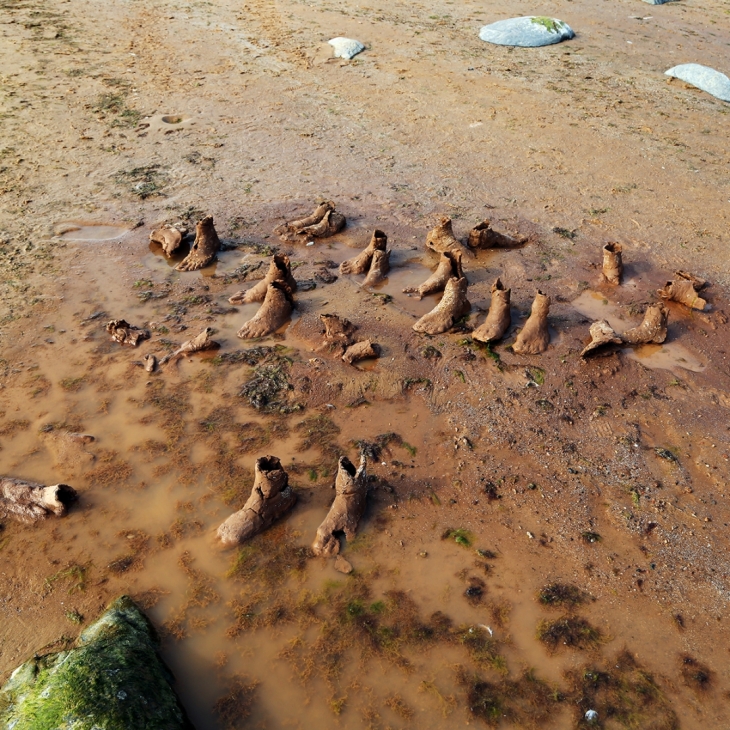 Description: This work is a metaphor of frailty of the human condition. Here today, gone tomorrow – the same old story, played out again and again over millennia. The common man survives in the memory of his (grand)children, the great man – in the collective minds of generations, but the sands of time reduce the dead to faded photographs in family albums and yellowed lines of history books. Aware of this predicament, artists of all ages created works which, in addition of their aesthetic value, were meant to outlive the fragile contemporaries, the artists included. But even the sands of time, borrowing a phrase from an 1973 “Genesis” albums, are eroded by the river of constant change. Ours is the age of ever-accelerating flux. Andy Warhol once predicted that in the future everybody would have their 15 minutes of fame. The prediction turned out ironic, given today’s reality of 140 Twitter-symbol limitation. What traces do we leave these days? Does anyone bother to notice our faces? The songs we sing, the lines we draw, the forms we sculpt? Artist invite the audience to ponder on these thoughts while looking at her work.

Artist’s notes: The project took place over 24 hours, during which the original installation gradually disappeared under the impact of sea-waves. Later on, I made a replica of the whole thing (about 50 pairs of raw clay feet) and put it into a dry environment. It felt like a natural continuation of the experiment (experience?). Recently, the replica was a part of the PERFO/RATION. WHERE ARE WE? contemporary arts exhibition in Riga. I am mentioning this to let you know that my work is potentially transportable and could be exhibited anywhere. Also, I have a short video relating to the original (submitted) work, that gives a fuller impression of my idea. Both the original work and its “dry” replica are scalable – in fact, I am looking forward to making a large-scale installation when an opportunity presents itself. More pics: https://virtuaal.lma.lv/gallery/artwork/133 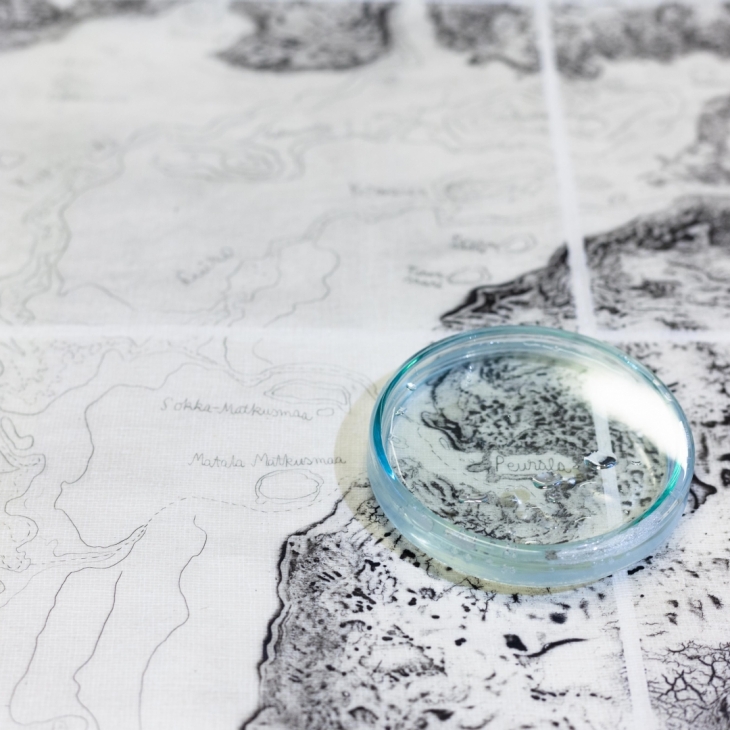 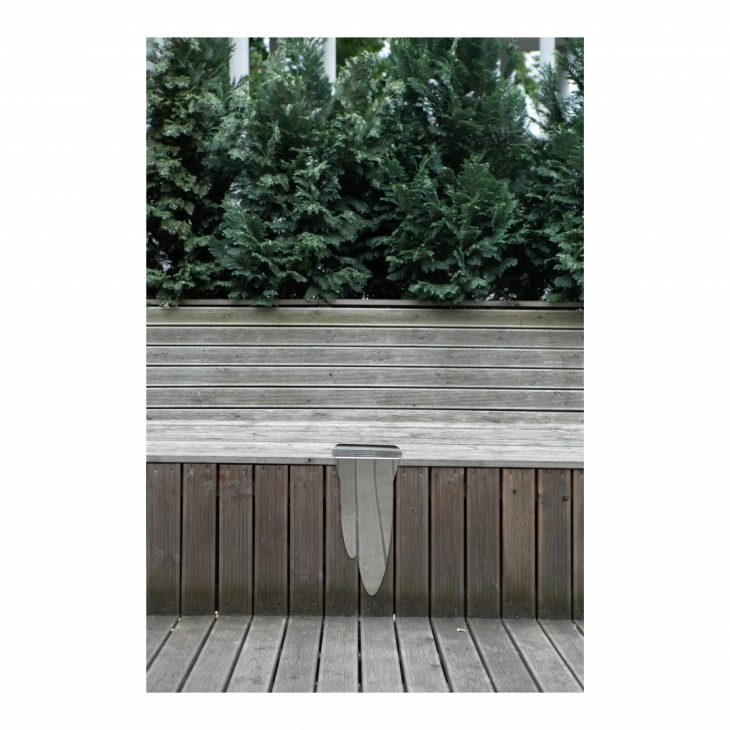 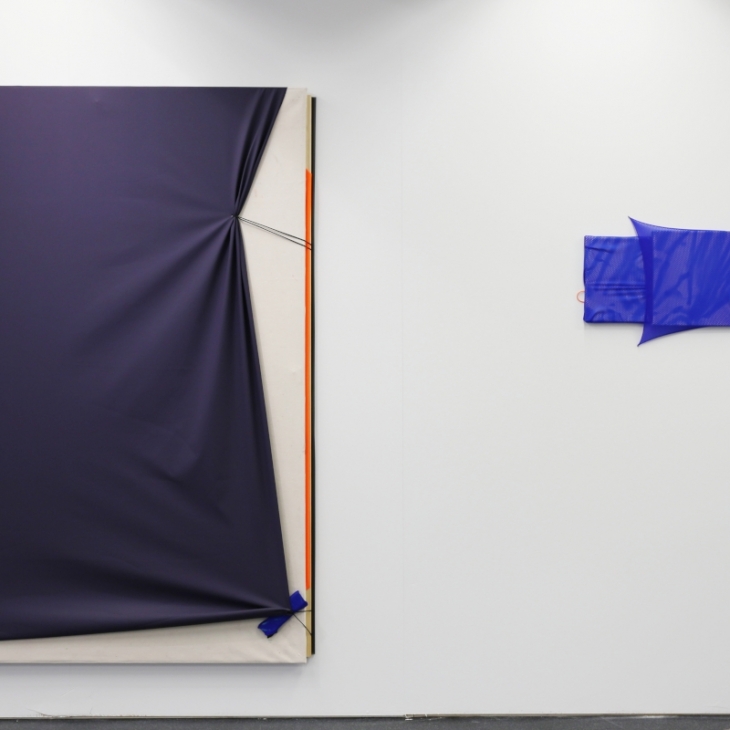 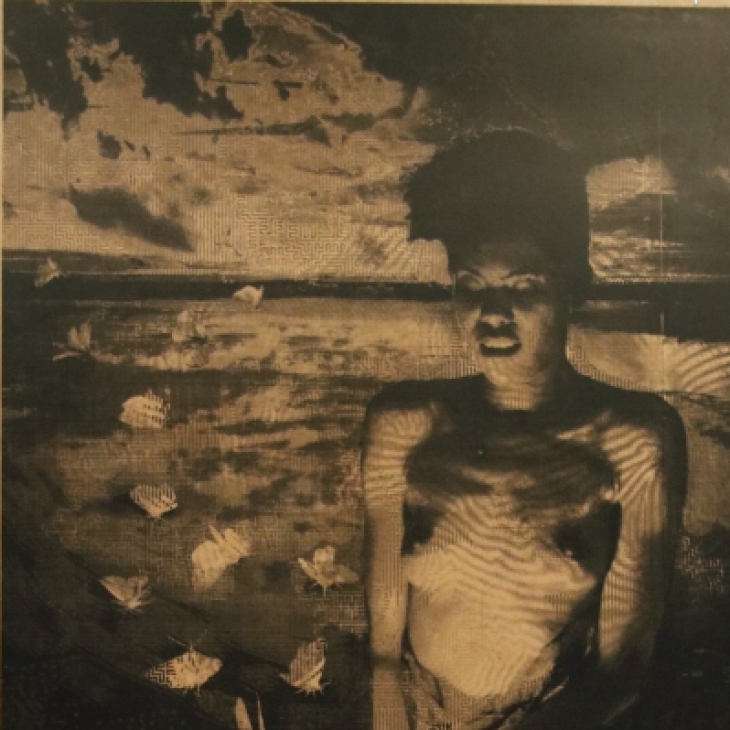 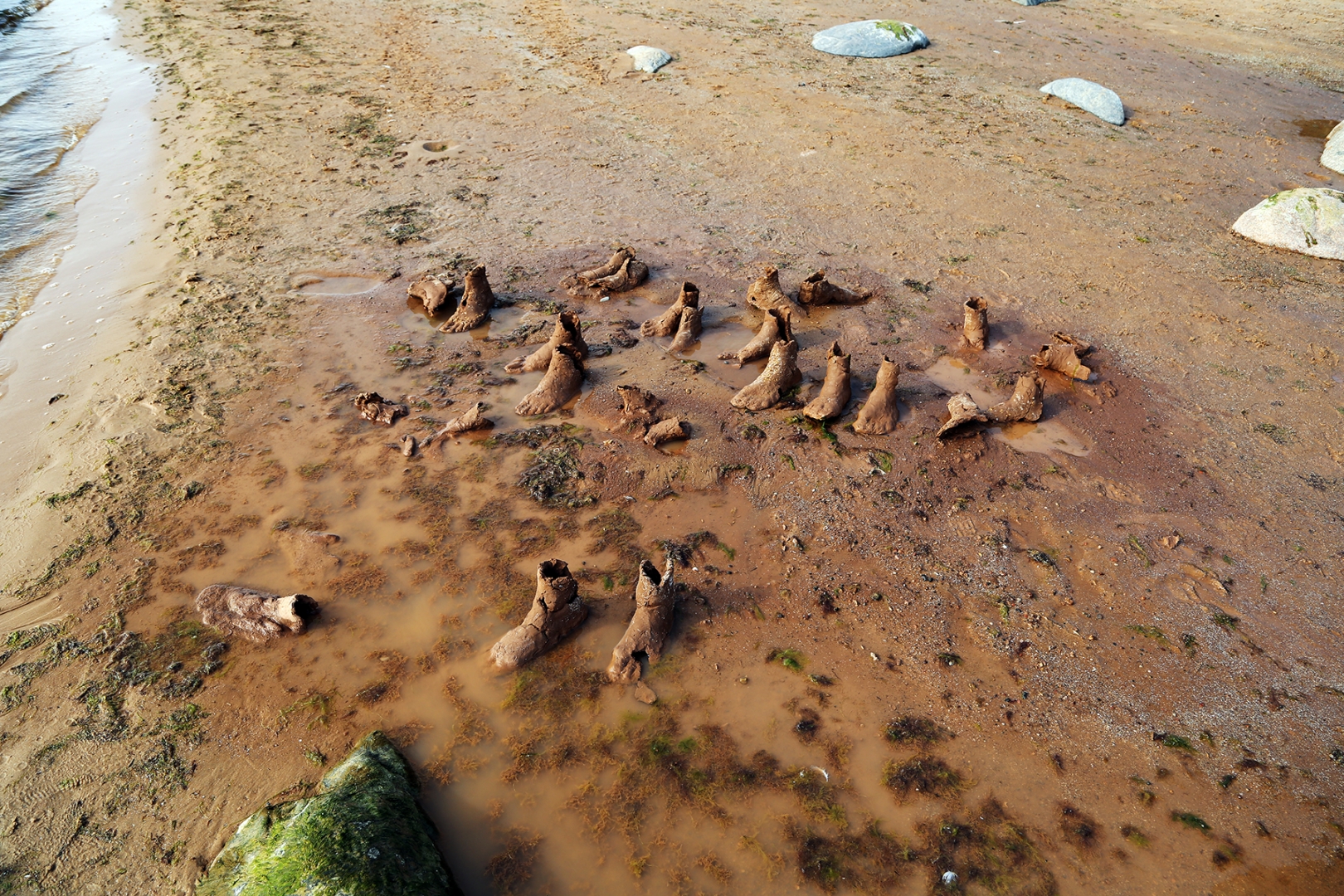