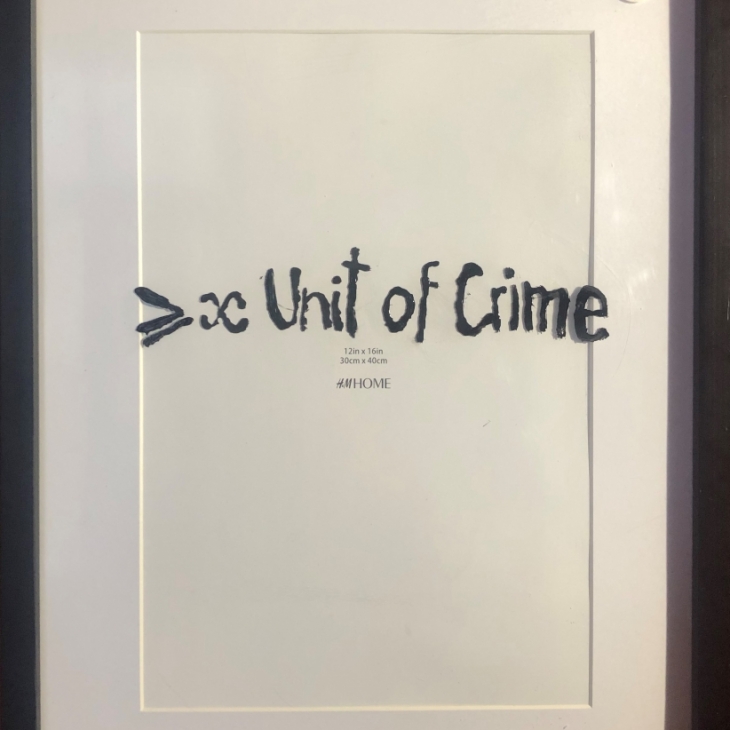 I am The Main Influencer of Apšuciems, 2021

“First of all, I need to warn you, that my work turned out to be completely immaterial. It’s comprised of text and publications, but boils down to a ≥X Unit of Crime. It is a tale of an artist’s journey in fluctuating dimensions of morals and ethics, but could be experienced by any creator of content as well. I see my work as an expanded genre of painting, based on my practice and philosophy. The result was an unexpected conclusion of my trip. The spectre of possible narratives was so broad, that I could not choose a particular theme. I wanted the diploma work to be more inclusive than a simple series of paintings. During the final year at the Academy I already had a solo exhibition, but did not receive any significant academic criticism that would facilitate my development. As a result, I found that fruits of my education would be better expressed as a text pertaining to the matter. Finally, there was a challenge — to verbalise the skills and principles I had learned. All I wanted to, was to define the concept of art and comment on the subject. Isn’t that lame? I spent the first staycation at my family home in the countryside. On a normal day I would entertain myself dressing up for just a walk around the village. To impress the saleswoman with my style at a local shop. To pose for a photo and remind friends of my existence on social media. It started as a joke. I titled my Facebook gallery “I am the main influencer of Apšuciems”, which, to my amazement, soon received a lot more attention than my regular posts. If to believe my parents, our house is the oldest in the village and was a community center prior to denationalisation. Apšuciems is one of the small hamlets along the coast of the Riga Gulf, where everyone wants to have a summer house. Sometimes, I do enjoy this notion of exclusivity, belonging to a closed group of landowners and moreover being one of the few remaining natives with real blood-ties to this fantastic corner of the land. If Apšuciems was a monarchy, I certainly would be a queen. Also, I find it amusing to see parallels between the historic aristocracy and the modern day influencers. So, I ended up with this social media thing and some of my texts, which I was actually preparing for an artist’s book. I had a feeling that the two fit together rather nicely. It allows me to keep some things veiled enough to confuse the reader, is it serious or ironic, an exaggeration or just poetry. To keep people guessing is one of the crucial elements of art in my opinion. Is it blue or is it red? Is it yes on no or both at the same time? I created a text salad — conceptual musings, poetry, diary entries, ideas on teaching art, which appeared on my timeline randomly, reflecting my mood at a particular moment. In the end I declared the whole thing a virtual exhibition. Surprisingly, these, at times, extensive ramblings even received some comments and were discussed by the audience. I genuinely enjoyed creating this virtual exhibition, as if I was discovering an unknown field. But, of course, these feelings were constantly changing and mutating, and to me personally, that was the embodiment of real ART. I was wading in a tangible darkness. I felt shame, I felt rage at the fact that my innermost thoughts were accessible to others, that my naivety was there for all to see. To speak about art in simple terms is rather hard. Sometimes I felt I was making a fool of myself while almost being proud at that. Later I realised, that social media is such an arrogant environment, that nobody gives a damn about my language. If it even forms an opinion, its lifetime is a few seconds. In the final phase of this work I was thinking about the ethical aspect of breaking into somebody else’s consciousness uninvited, if even for a moment. I’m coming in with my ideas, my weird grammar, my sadness (I don’t know if I never write when I’m happy or I use my negativity as a tool that flavours the language). What right do I have to impose my content on others? But is there a chance that someone is ever affected by this? Thinking about this, I conclude my immaterial work, expressing the acquired feelings and thoughts as a variable x, which represents the total sum of reactions received by my posts on social media. The imaginary quantification of creativity is ≥X Unit of Crime. It includes all conflicting thoughts and feelings, that all creators of published content and audience members experience there. Very abridged version of the idea and a link to social media profile can be found in a virtual catalogue of AAL diploma works. The immaterial solution was appreciated by the authorised reviewer Helēna Demakova. Some of the principles and notions I realised only after graduation, which almost prompts me to write another abstract. Sometimes I feel like deleting my profile. I still cannot decide if to continue with my virtual exhibition. Can this unique endeavour survive outside the walls of the Academy, can in break through into the art scene? Right now, I’m on standby.” 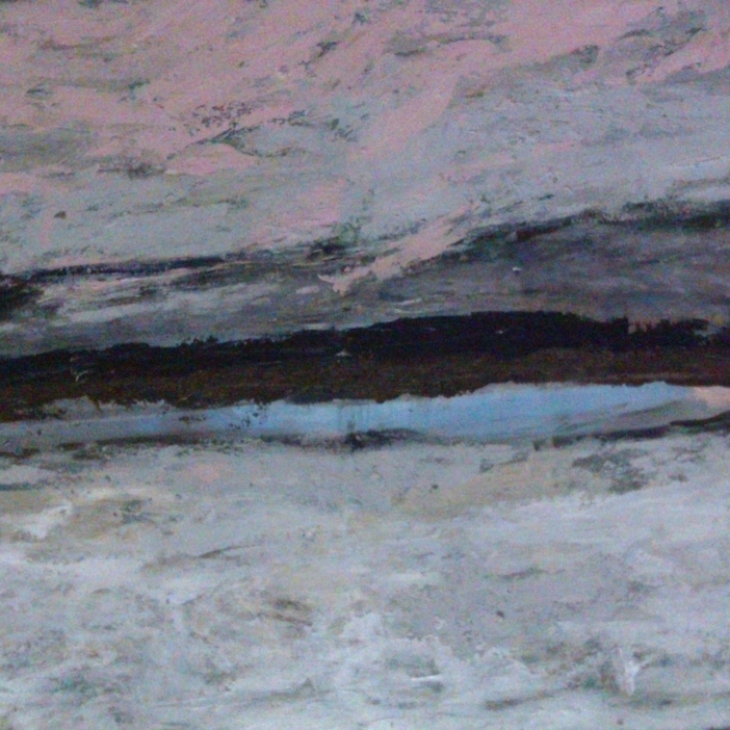 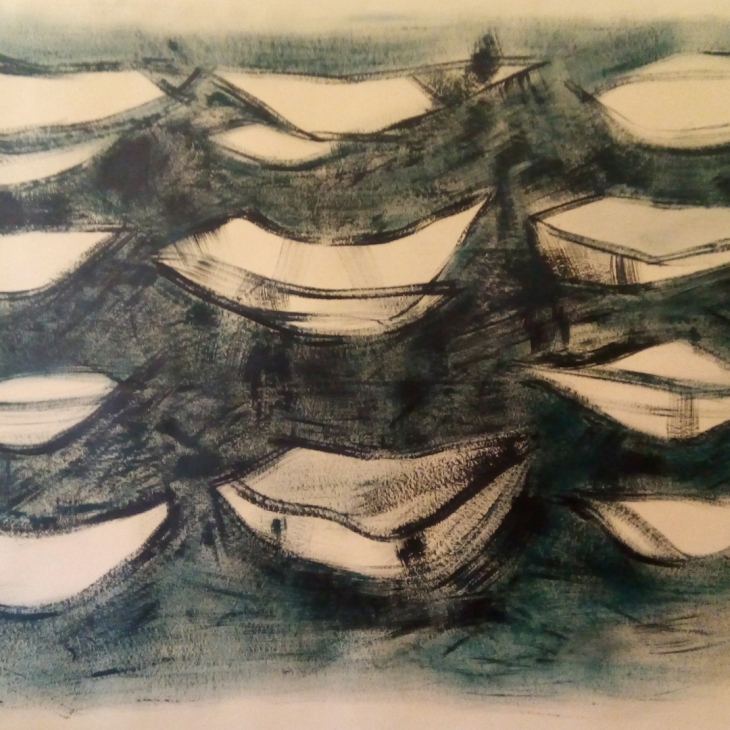 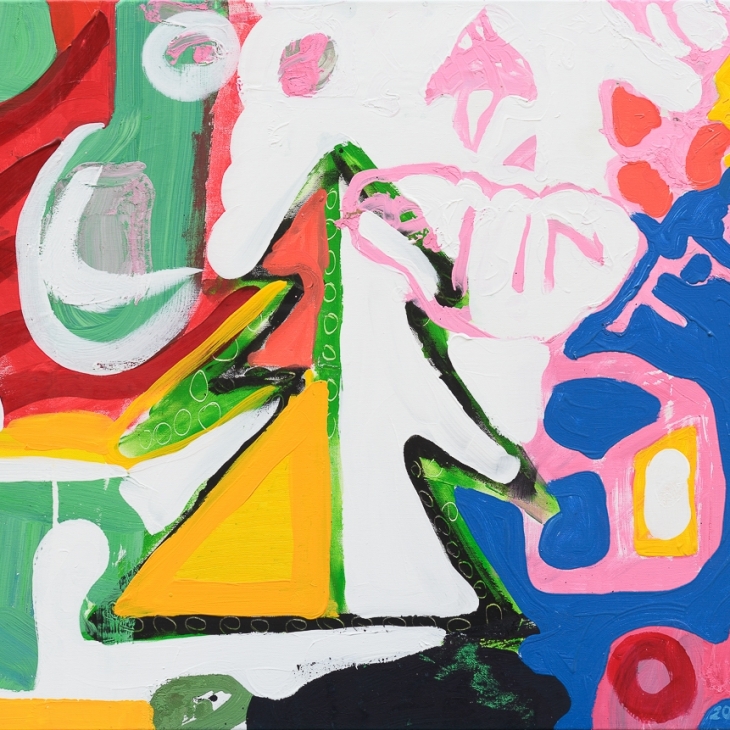 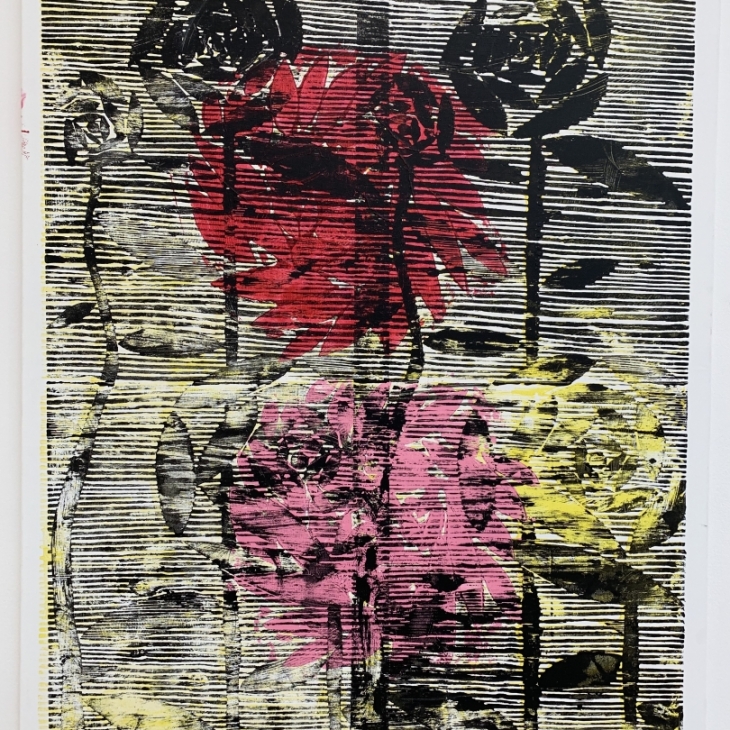 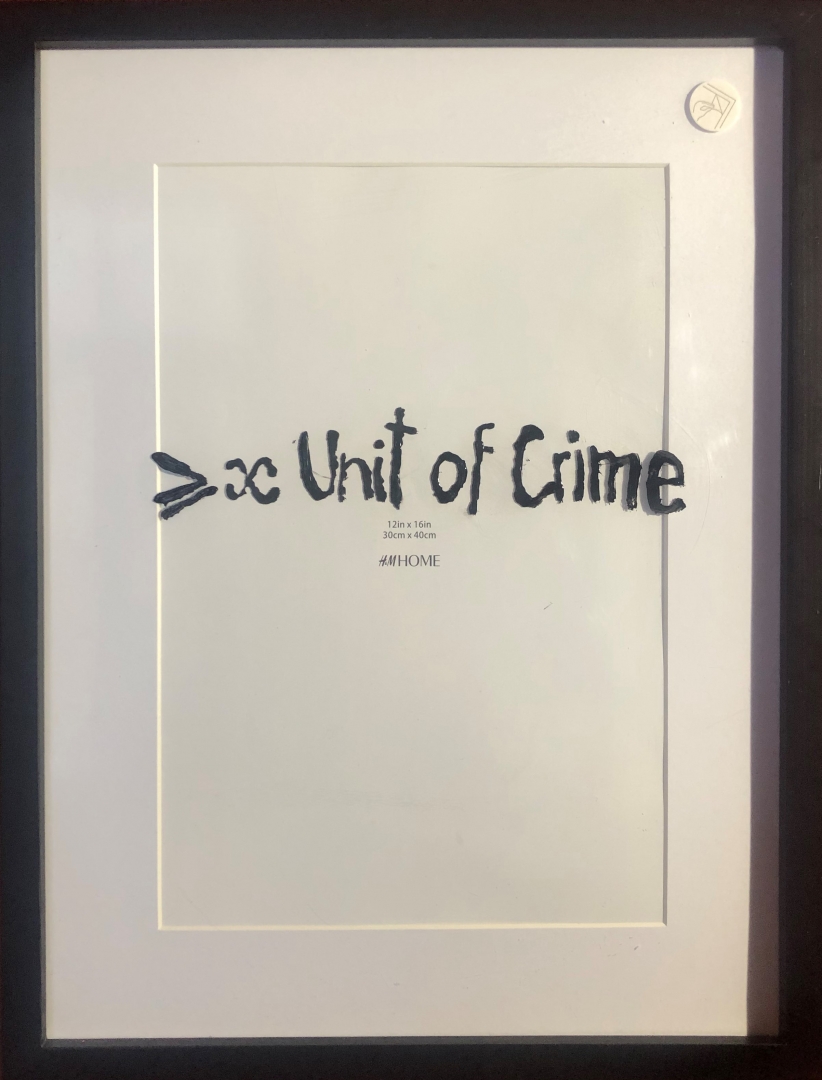