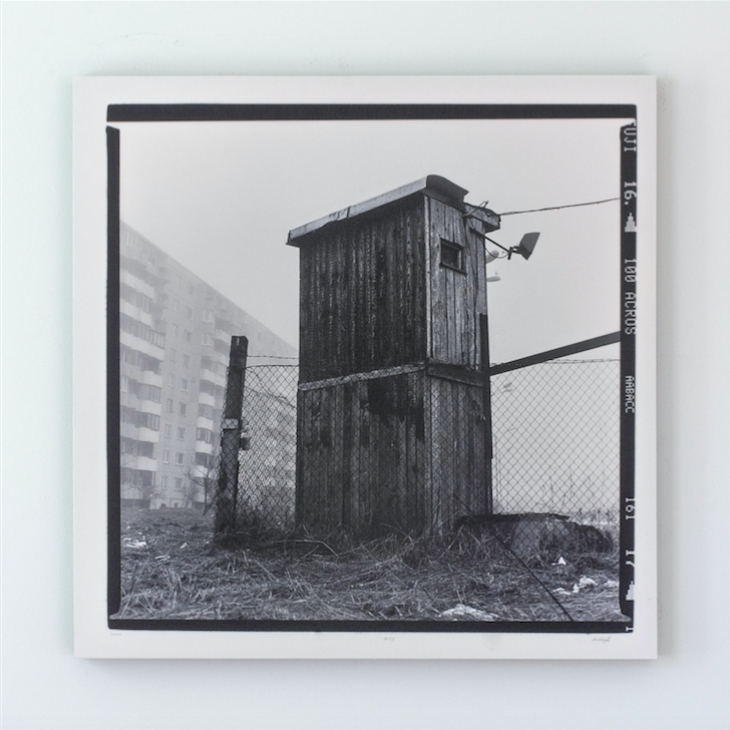 By Maxim Mjödov
Photography
50x50cm
€300
Add to cart
Monthly instalments: from {from} per month

From the series “Self Defence” Silver gelatine print on plywood. Edition: 3 + 2 AP

«MÄE» project is the first part of the series Self Defence, a selection from over 1000 negatives taken between 2007-2017. It focuses on how the landscape of childhood becomes strongly associated with identity.

Artist connection with the “first place” is still persistent. In 1989 he was one of the first kids to run between the newly finished panel houses of the 7th micro rayon of Lasnamäe. Nine-storey buildings, idols among endless wastelands and burnt grass -it fascinated artist already when he was just 6 year old. Reflecting from the gravel-covered walls, the sun filled this vast space with a warm, yellow light. This is the first vivid memory of the place where artist grew up.

The amount of historical materials from different periods of Lasnamäe (archival documents, photographs, memories) is contrastingly small compared to other areas, although its history appears to be one of the most complex and controversial in Tallinn. It stands out with its unusually high number of population, large area, and also for the fact that its environment was changed beyond recognition during the Soviet government.² In 1991, after Estonia gained independence, this district became a national ghetto for over 100,000 Russian-speaking residents. A town within a town where the rhythm was substantially different from the “outside”, in some aspects more tribal. The borders of Lasnamäe became division lines in our society, they also became the limits of  artist homeland.

In the first part of this project, artist decided to focus on landscape and the particular fragments that still connect to his youth. Upon entering these landscapes he was instantly able to go beyond the reach of time. Hiding behind the new facades, clean streets, shopping centers – this space – as if in an everlasting pause, it gives him a sense of safe and calm, evokes a piercing nostalgia and simultaneously pulls artist into despair. 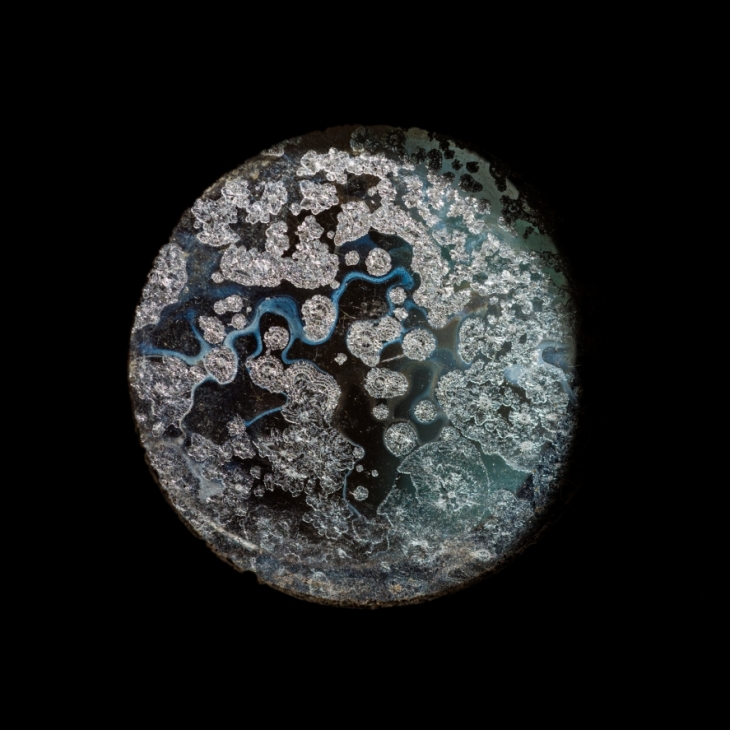 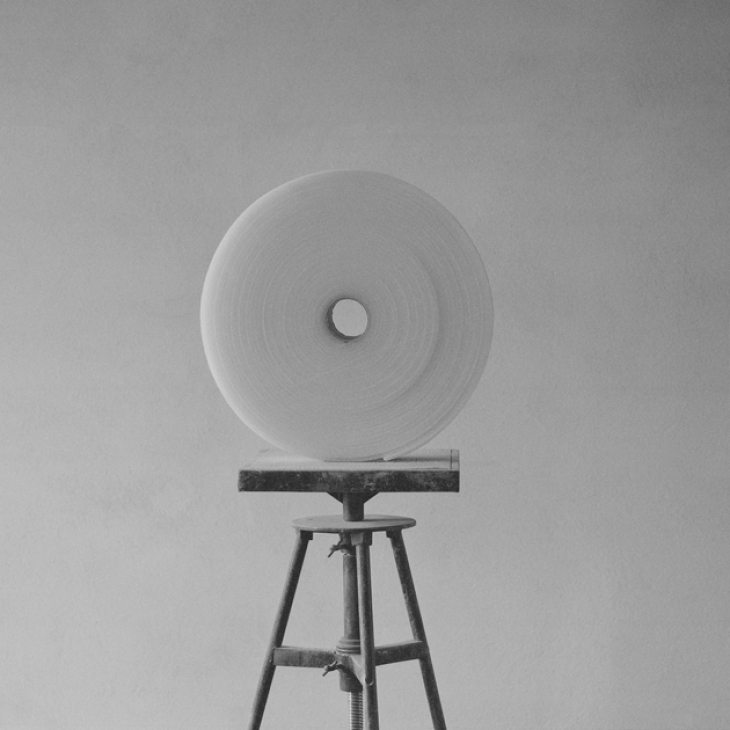 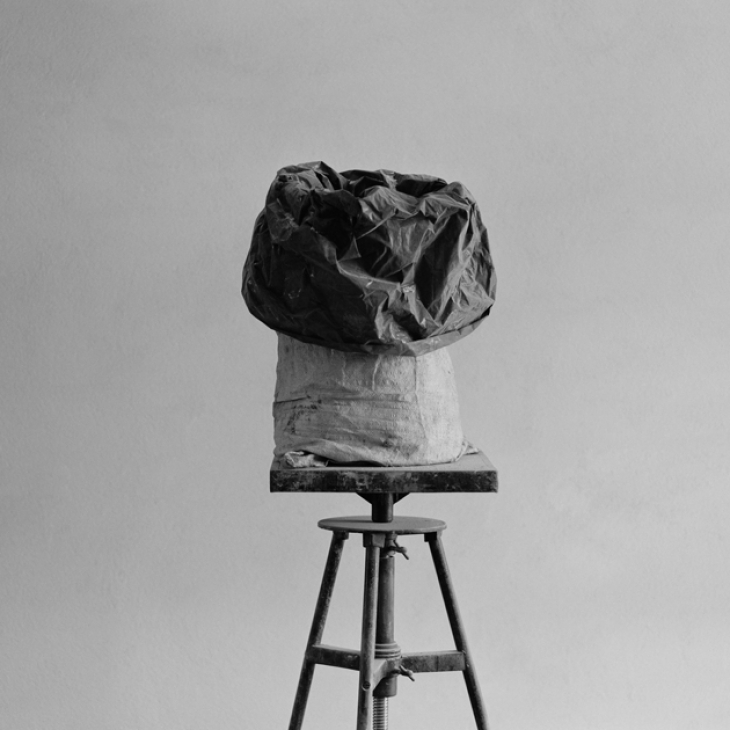 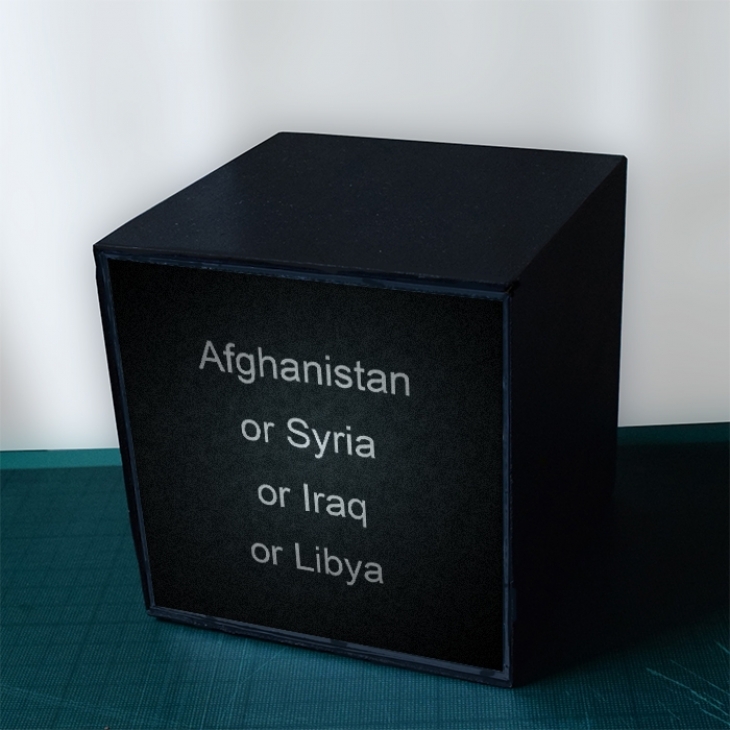 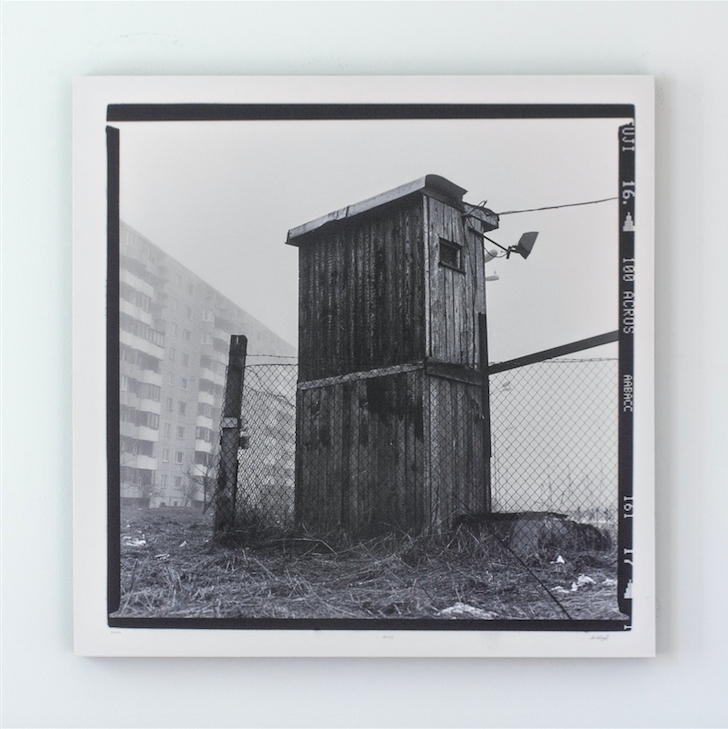