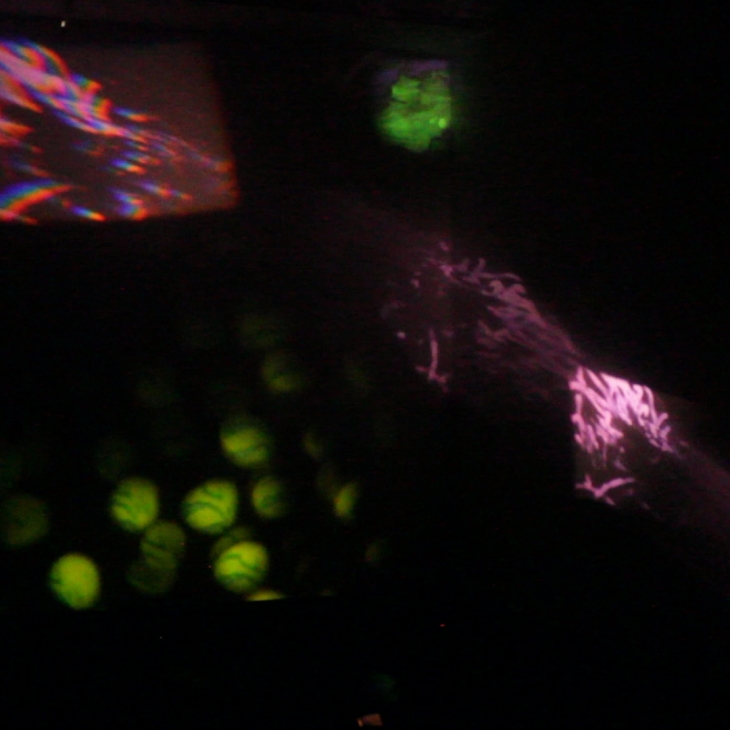 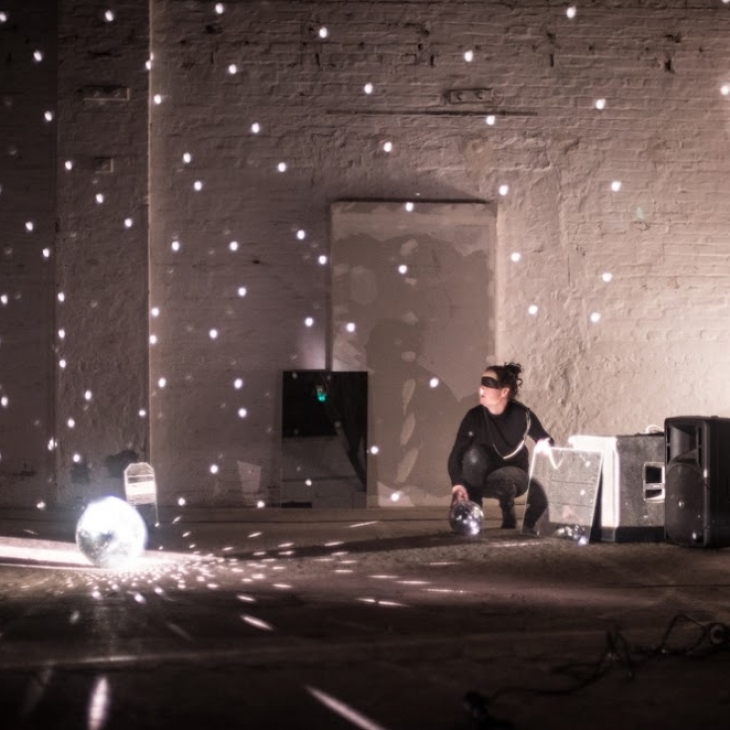 By Britt Al-Busultan Emerging artist
Other
75x75cm
€615
Add to cart
Monthly instalments: from {from} per month

Razzle Dazzle refers to the Razzle Dazzle camouflage or dazzle painting, which was a camouflage used extensively in World War I for battle ships, and to a lesser extent in World War II and afterwards. It consisted of complex patterns of geometric shapes in contrasting colours, interrupting and intersecting each other.

Unlike other forms of camouflage, the intention of dazzle is not to conceal but to make it difficult to estimate a target’s range, speed, and heading. Razzle Dazzle camouflage was primarily to mislead the enemy about a ship’s course and so to take up a poor firing position.

By moving the projectors around in front of the audience, a continuously shifting site specific spatial and immersive environment is created, with the intention to make it difficult to estimate the targets range, speed and heading. Flickering reflections create the experience of becoming absorbed into, or mixed up with, the physical space around, the perception of being physically present in a non-physical world.

Proposal for A Future
By Britt Al-Busultan
Other
€15000 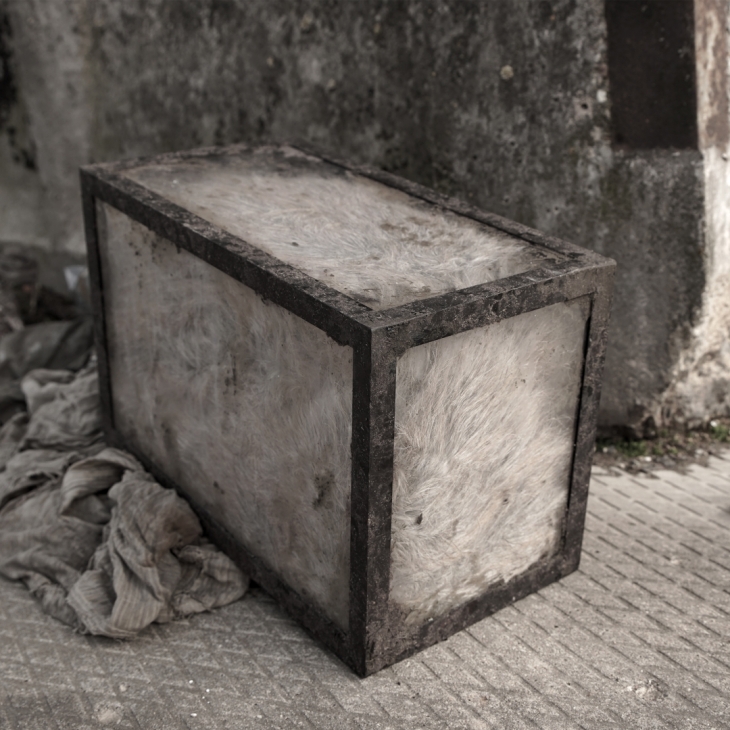 Bonsai Kitten
By Evelina Dapkutė
Other
€5385 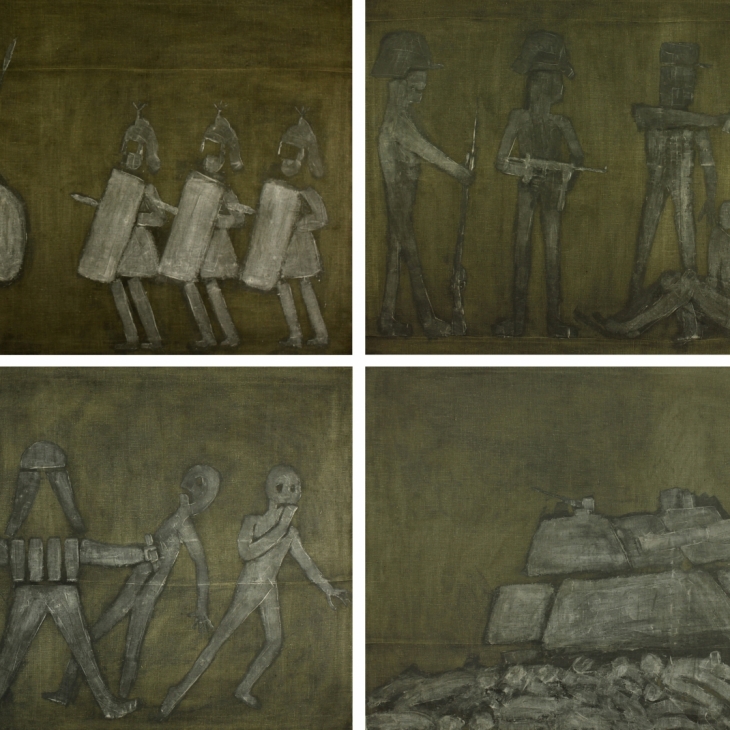 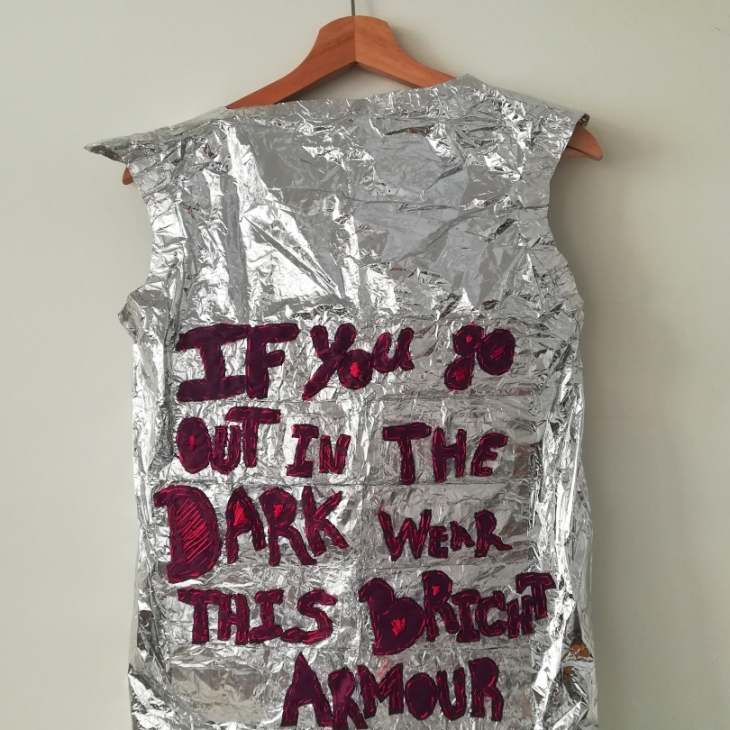 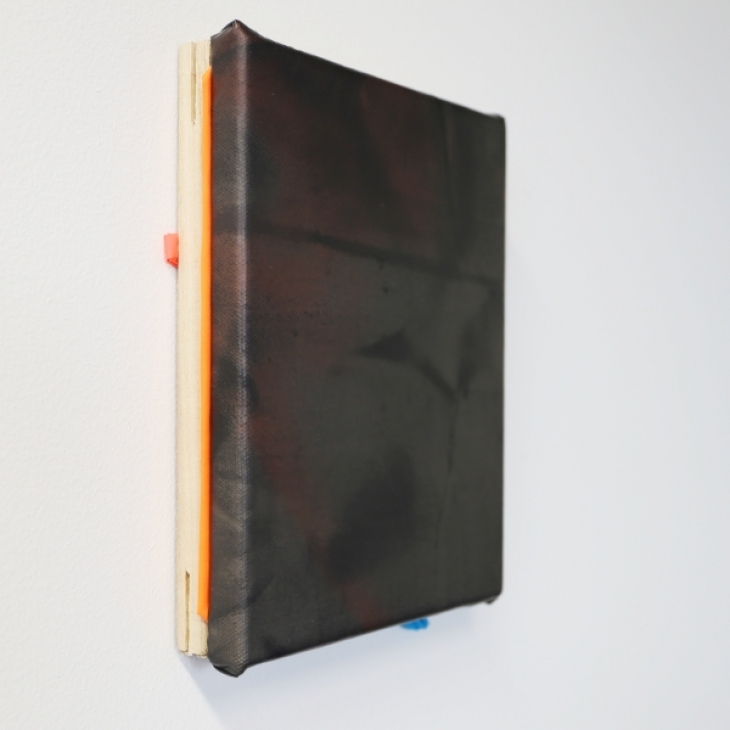 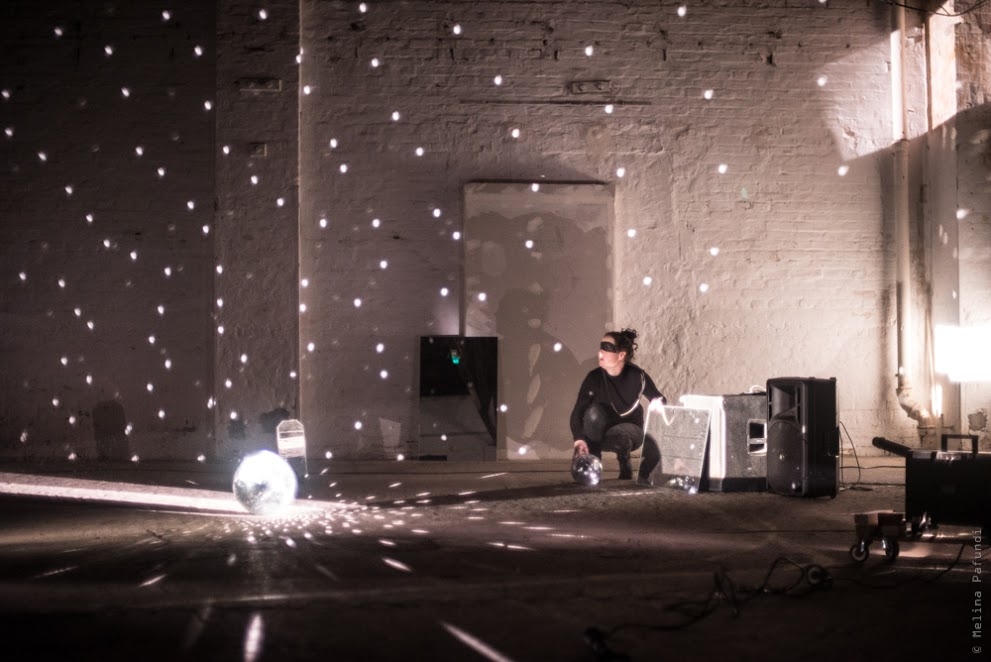