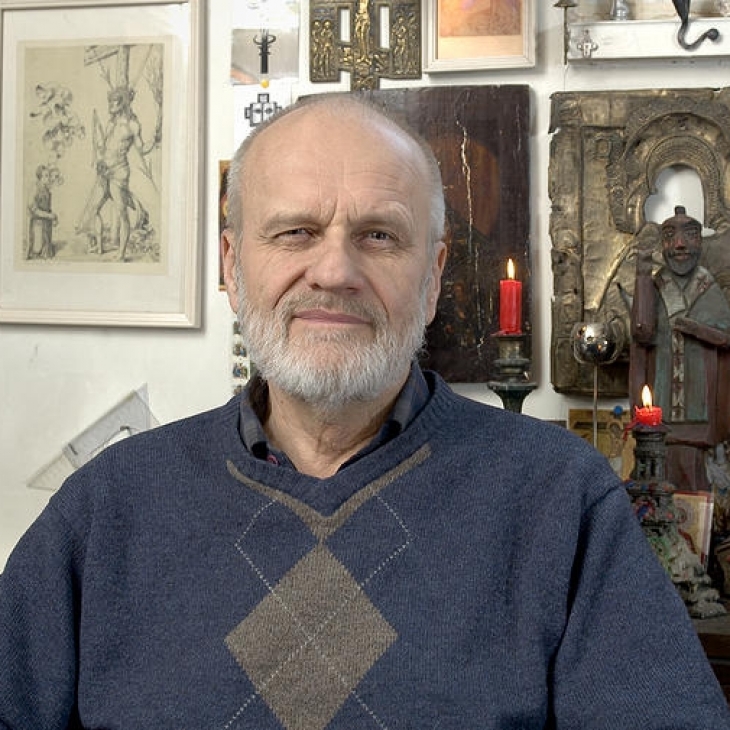 Jüri Arrak (born 1936 in Tallinn) is a legend of Estonian contemporary art, one of the country´s most appraised and beloved artists. While his ouvre is highly versatile, including artistic metalwork, carpets, installations, happenings, he is best known for his paintings and prints.

Arrak entered the art scene in 1960s, soon developing into one of the leading figures in this arena. His early work includes syrrealistic drawings influenced by Salvador Dali and Pablo Picasso. The main elements of the artist´s later signature style were already present here, including contrasting colours, deformation of figure and space, humour, sensitive social nerve.

Arrak´s supernatural world is made up of unexpected visions, paradoxes and metaphors, in here “masquerade and confession form an inseparable and indivisible whole“ (Boris Bernstein). His main character is a masklike figure with a “melting“ head, that many Estonian know by an animation focusing on a mythological hero, Suur Tõll, as well as by the album cover of a heavy metal band Metsatöll. 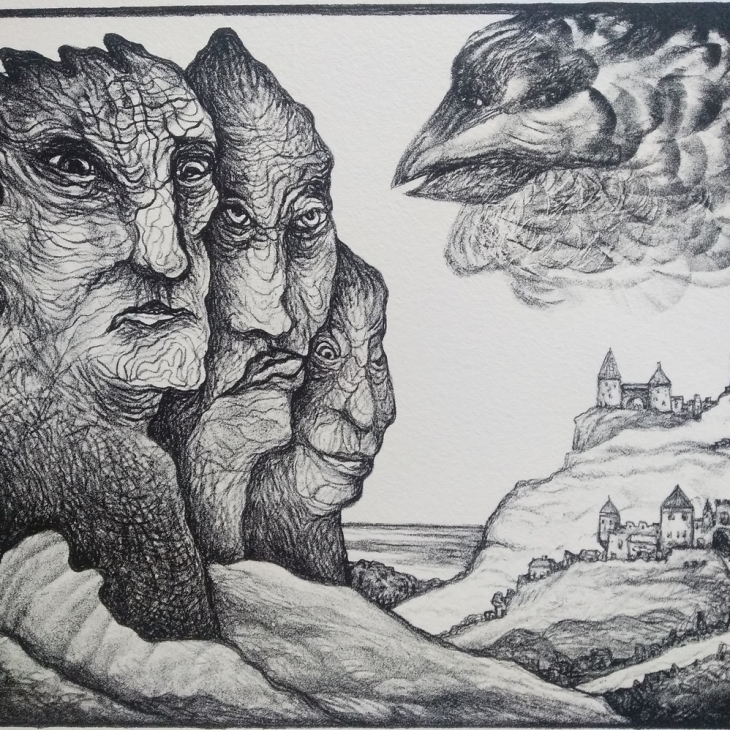 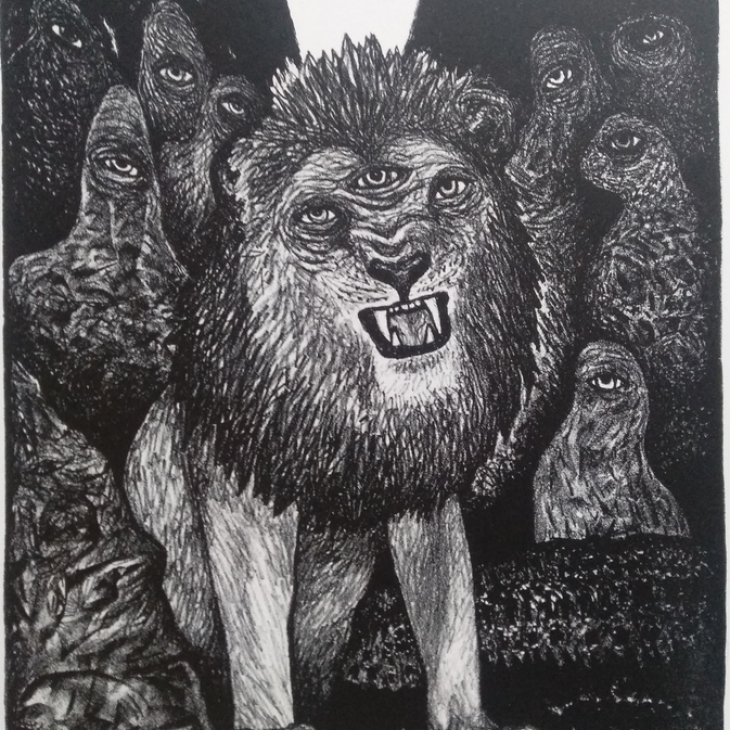 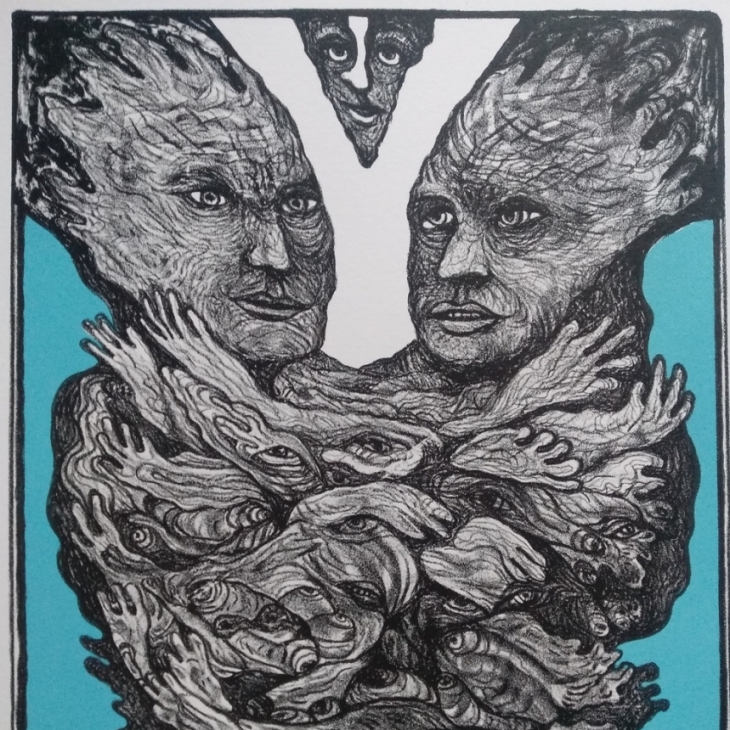 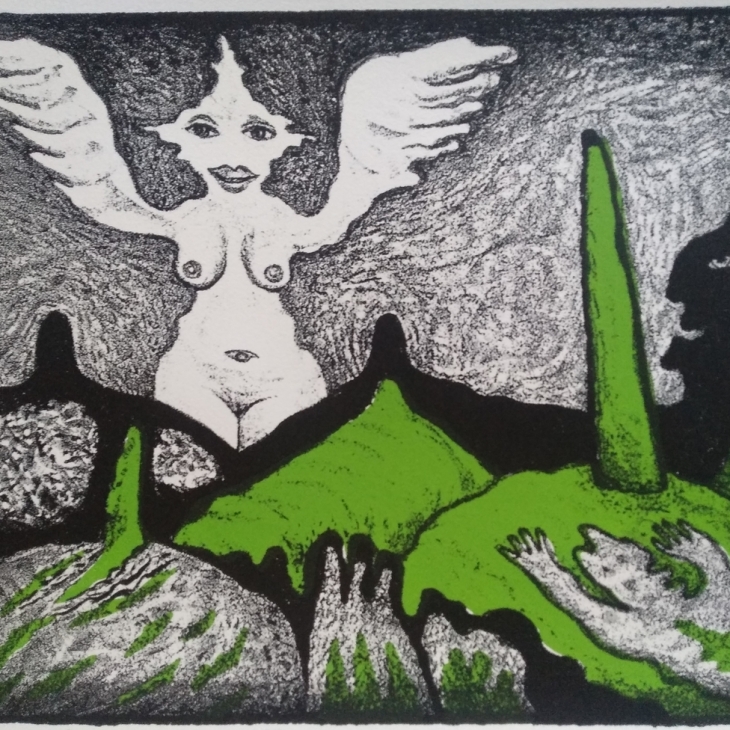 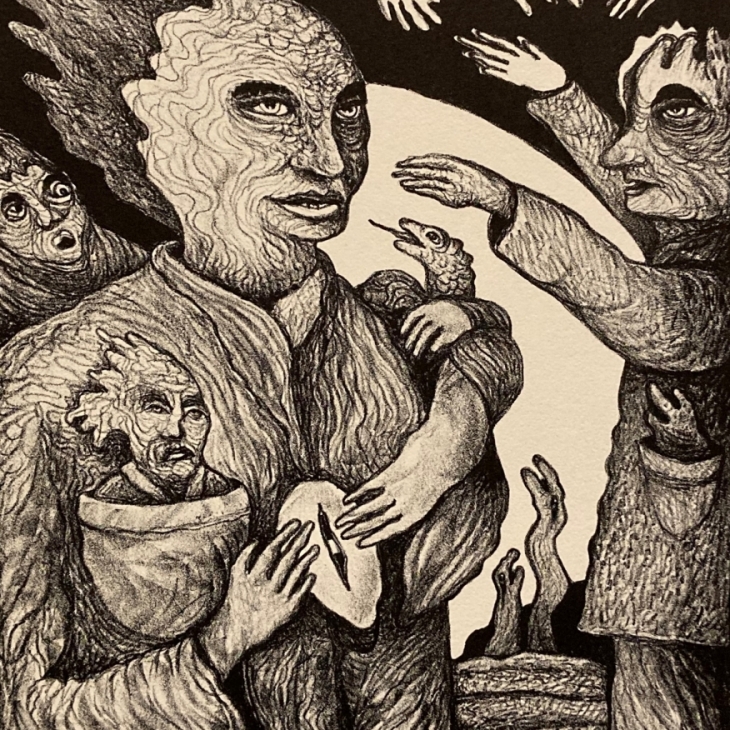 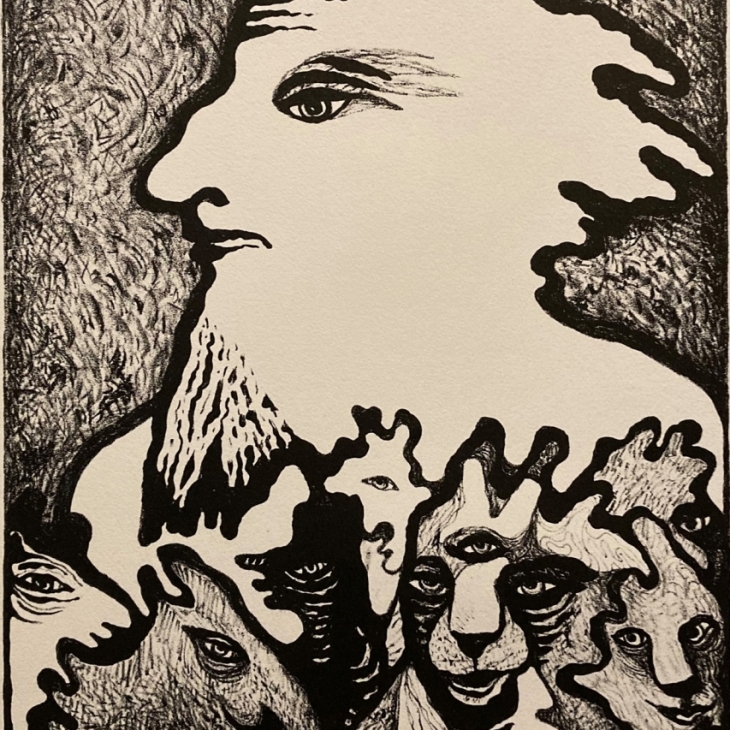 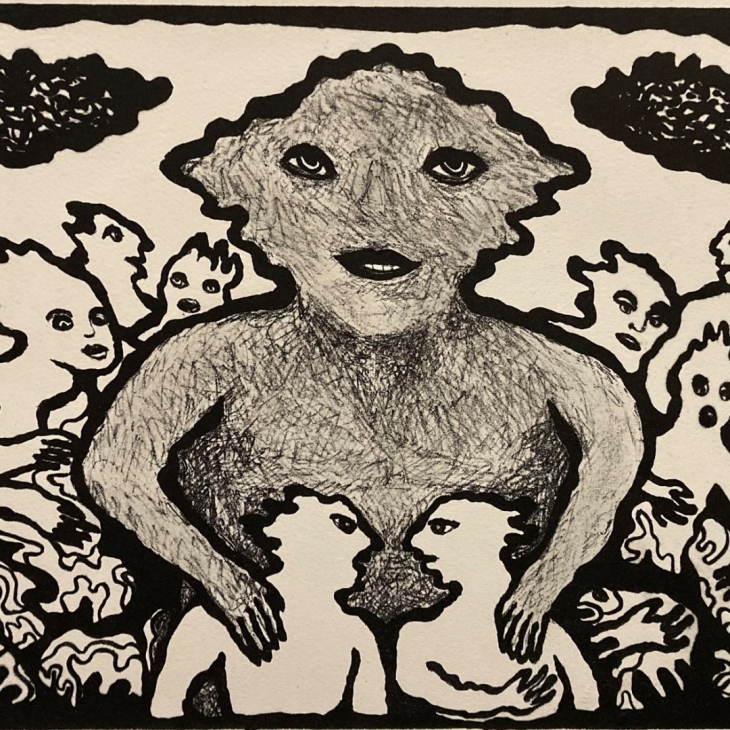 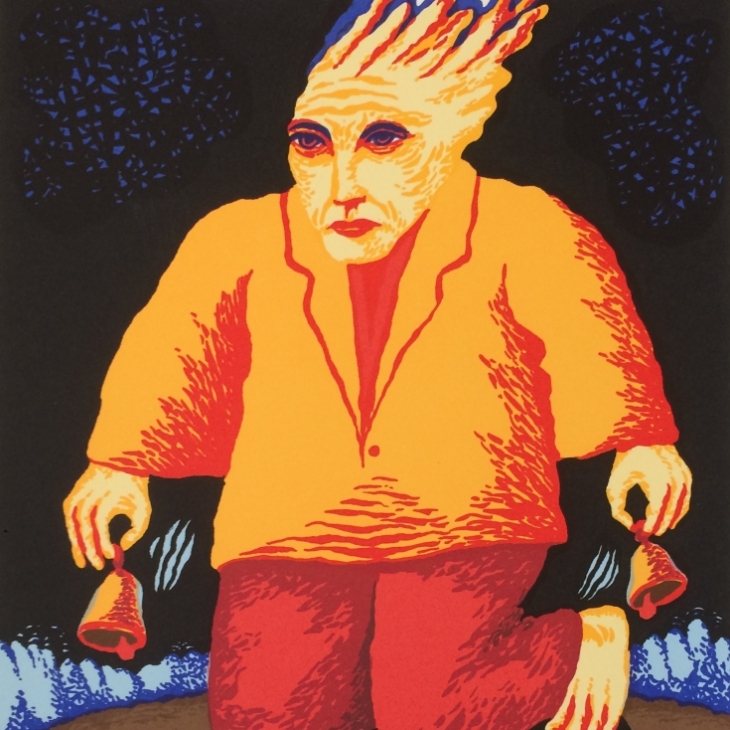 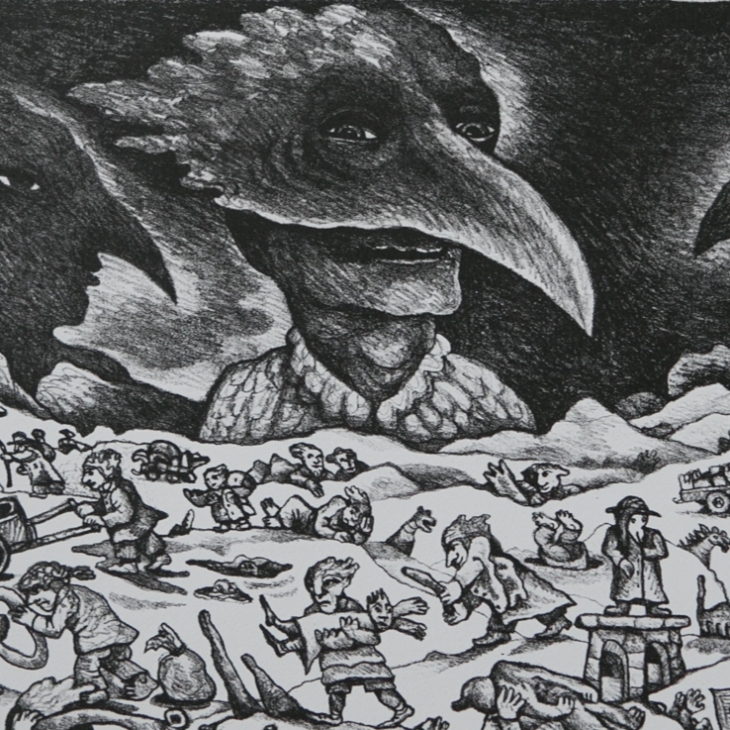 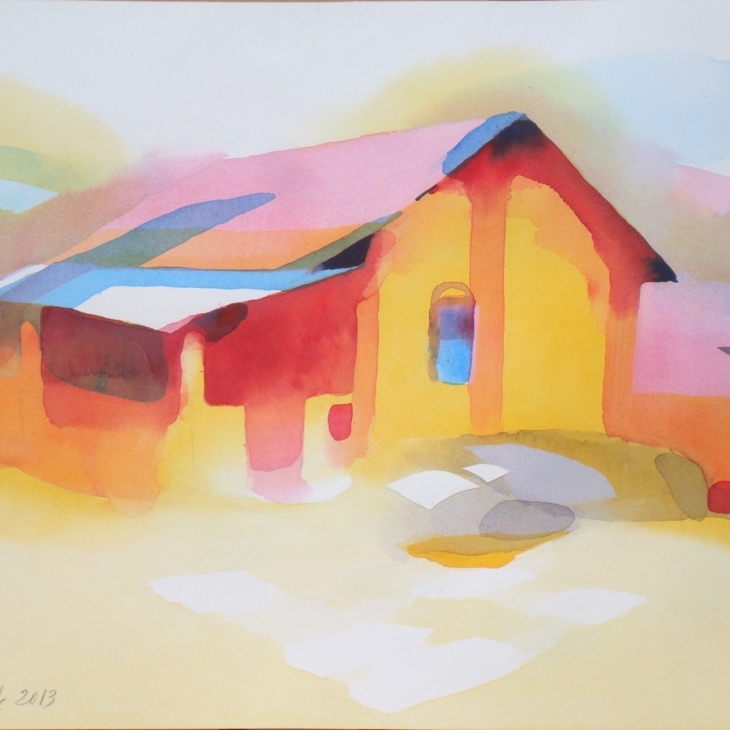 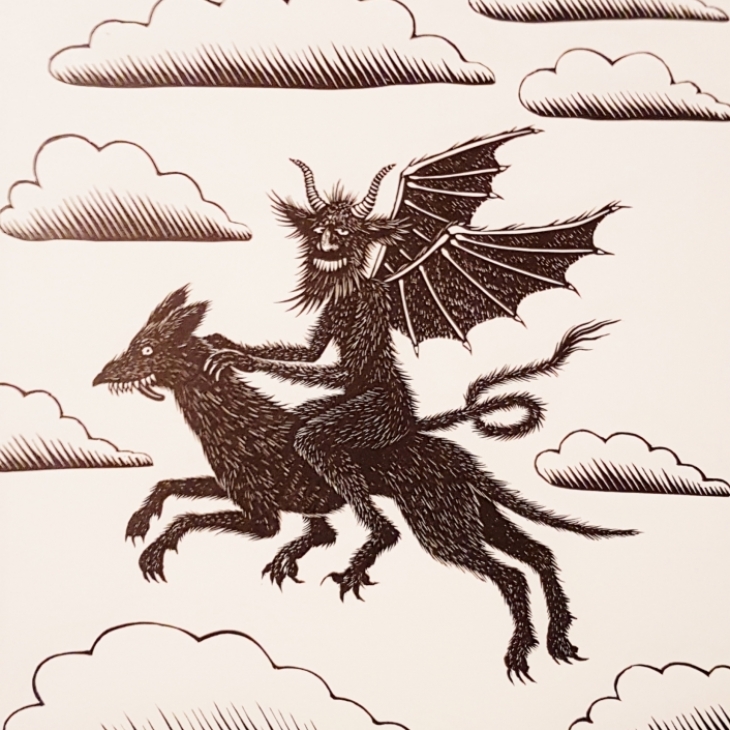 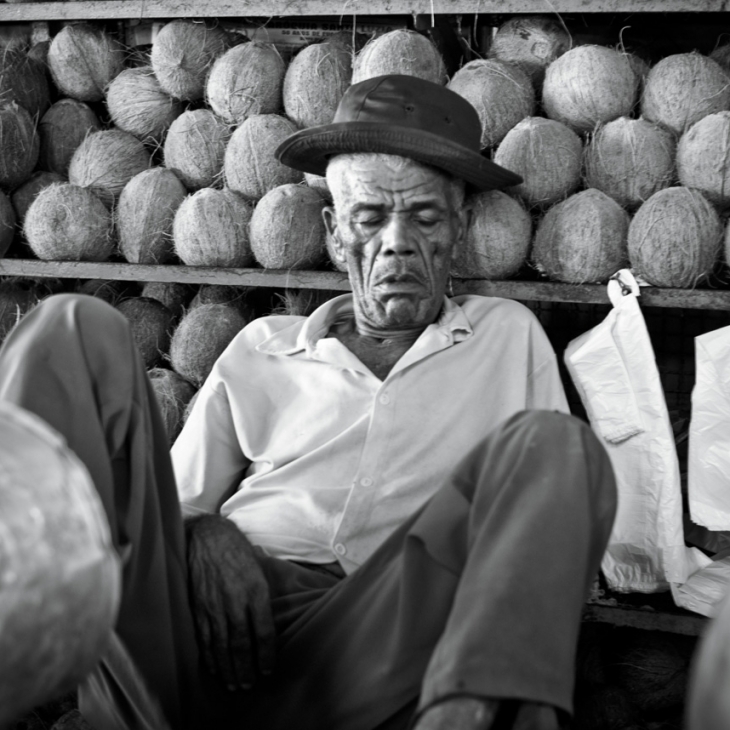 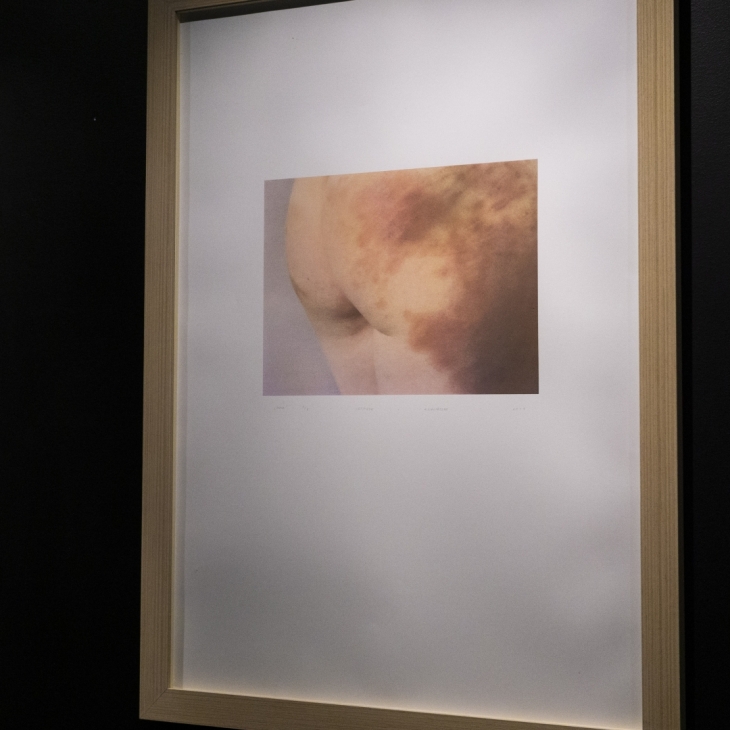