The works by Markku Hirvelä from Rovaniemi are reminiscent of the bright summer nights and winter light of his childhood in the north. In the works, one can detect the light coming from the low of the north and the long shadows it casts. - The shadow that always comes with me, but is often invisible, symbolizes to me the momentality and fate of time. I get topics from my work on history, mythical stories, the subconscious and dreams. A sense of the power and presence of nature is often the starting point in my art. 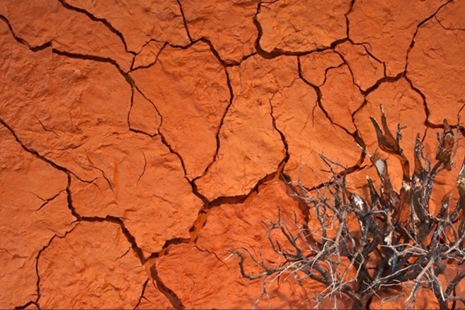 Markku Hirvelä’s exhibition is partly a retrospective cross-section of a long career, but also includes new, unprecedented works. The oldest wooden reliefs are from the artist’s first solo exhibition in Helsinki in 1987. The latest work is a space work about the war in Lapland and the destruction of traditional buildings, made of charred wood. The main material of the sculptures is usually bronze, but Hirvelä also uses other techniques that he combines with each other. The red clay ceramic sculptures are from the series Every Step. At the heart of the series is the idea that life flows in only one direction, and no moment repeats itself. In the visible world, there is only one direction, as in steps – forward. – In my view, however, consciousness has a more multidimensional understanding of time. It is based on memory, emotions and the subconscious. Then you travel on different floors of time and memories become a new reality. The names of the works are relevant to me, they open up one possible interpretation of the work. The poems of Eeva-Liisa Manner have been important to me and I have borrowed from her the name of the exhibition and also the name for one of the works. Markku Hirvelä (b. 1956) is a sculptor from Rovaniemi who lives and works in Kotka. Hirvelä graduated as a sculptor from the school of the Finnish Academy of Arts in 1984. He has held several solo exhibitions in Finland and participated in numerous group exhibitions around the world. 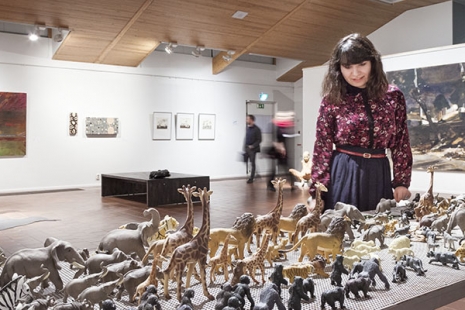