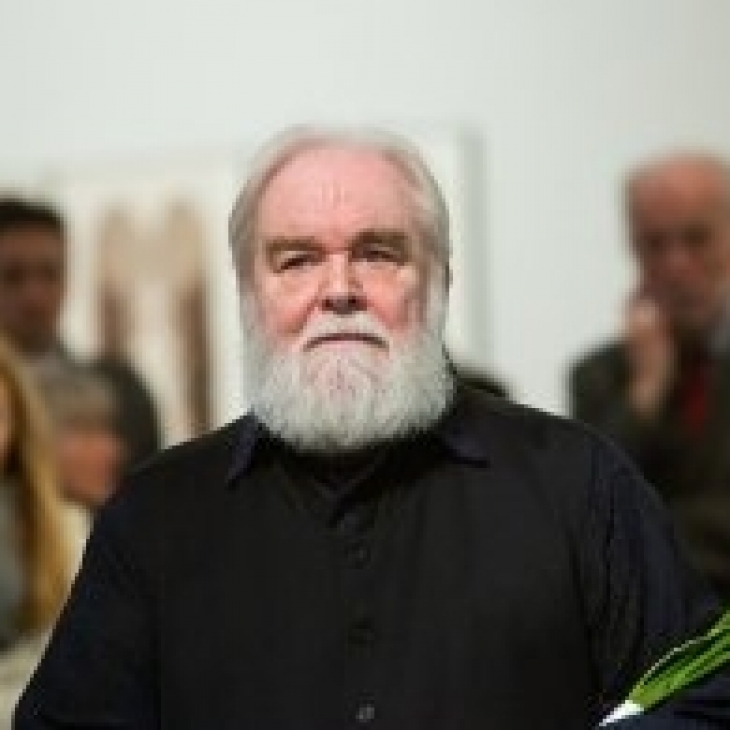 Raul Meel (born in 1941) is a self-taught print, installation, painting and performance artist and concrete poet. Raul Meel represents the radical wing of 1960s-1980s innovation in Estonian art and is known as the most renowned Estonian autodidact and outsider.

Meel studied electrical engineering in the University of Technology (1959-64), technical background gave him a different perspective towards art. In 1968, when Meel joined the circle of experimenting artists, who tolerated his typewriter poems, he started to feel his affiliation to the Western avant-garde of the 1960s and 1970s. In a short period of time he became the best-known representative of Estonia’s neo-avant-garde, whose artistic languages engaged with minimalism and conceptualism, which in Soviet Union, was tried to prohibit by all means. Therefore it’s also possible to look his creation as a political discourse, which emphasizes the antagonistic confortation to the prevailing art system. 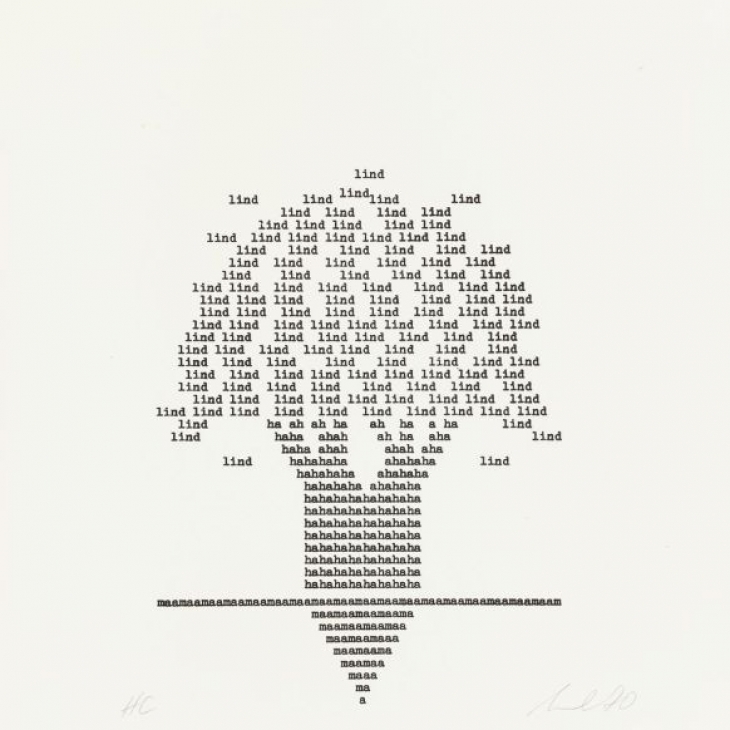 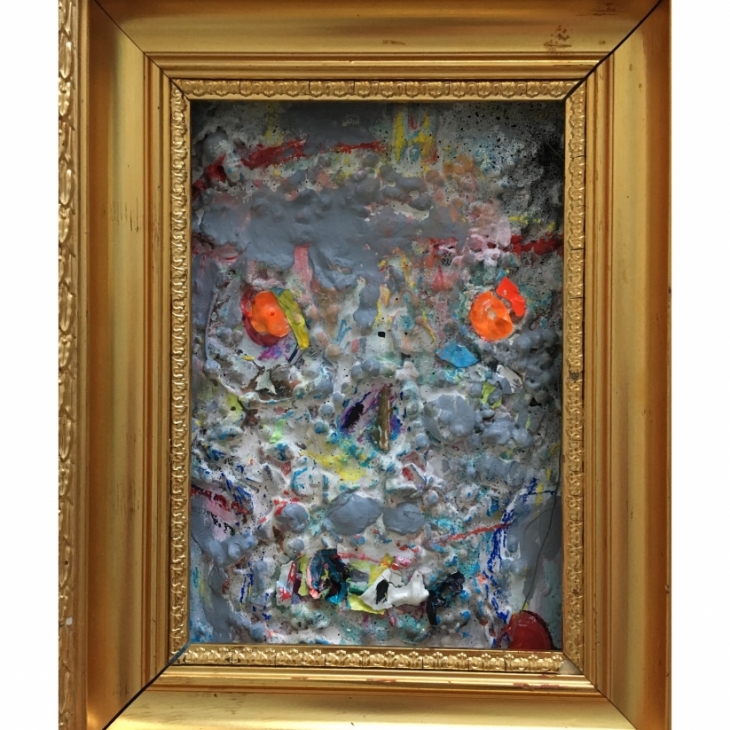 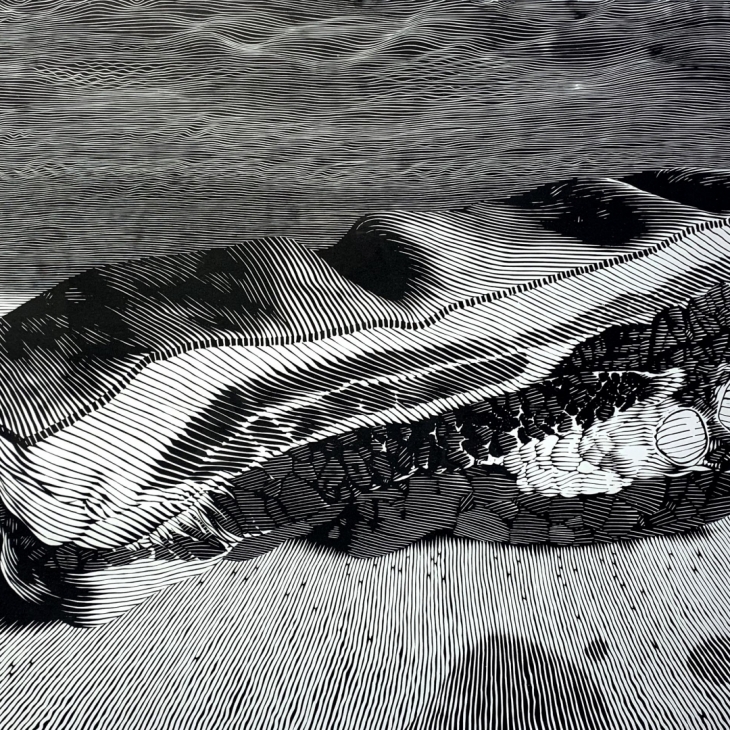 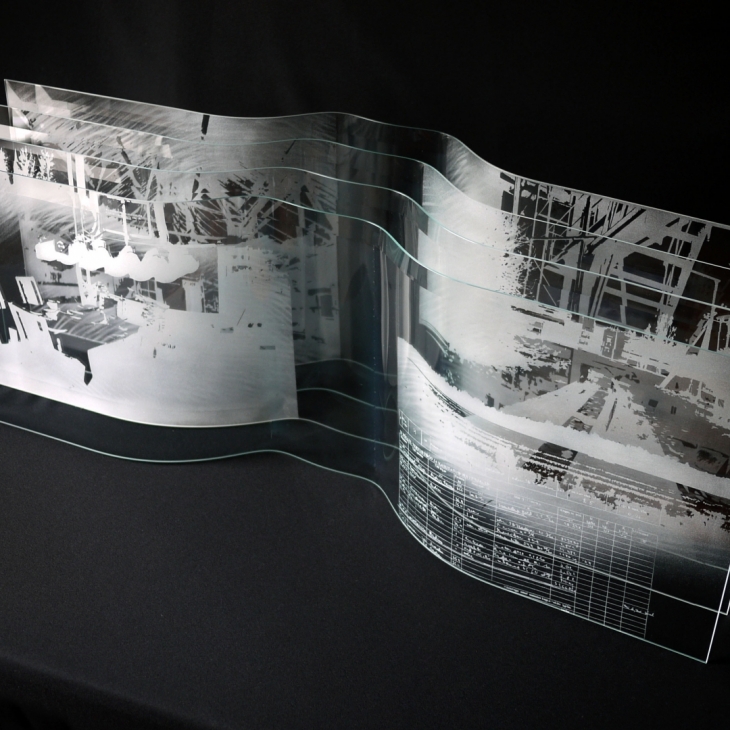 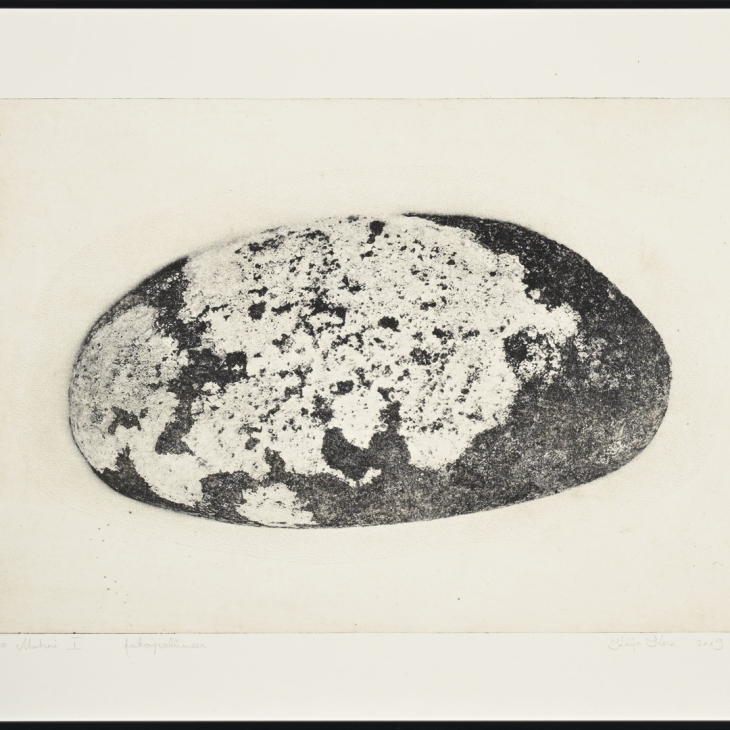