Pavel Rotts (born 1982) is a Helsinki based artist working with a variety of techniques and forms of contemporary practice, including conceptual art, performance, sound-art, experimental music, installation, sculpture, video etc. Pavel previously studied at St.Petersburg Stieglitz State Academy of Art and Design, graduated from Pro Arte Institute, St.Petersburg before undertaking the BFA in at the University of Arts Helsinki.

In his work, Rotts explores the legacy of The soviet Union/socialism /the Soviets in contemporary culture, through collective and personal memories, and historical trauma of the Gulag system. Some of his works are based on the idea of sound as an aggressive medium, used in propaganda and examines its interaction with human perception. Despite the serious topic, Rotts keeps a playful approach working with the material. 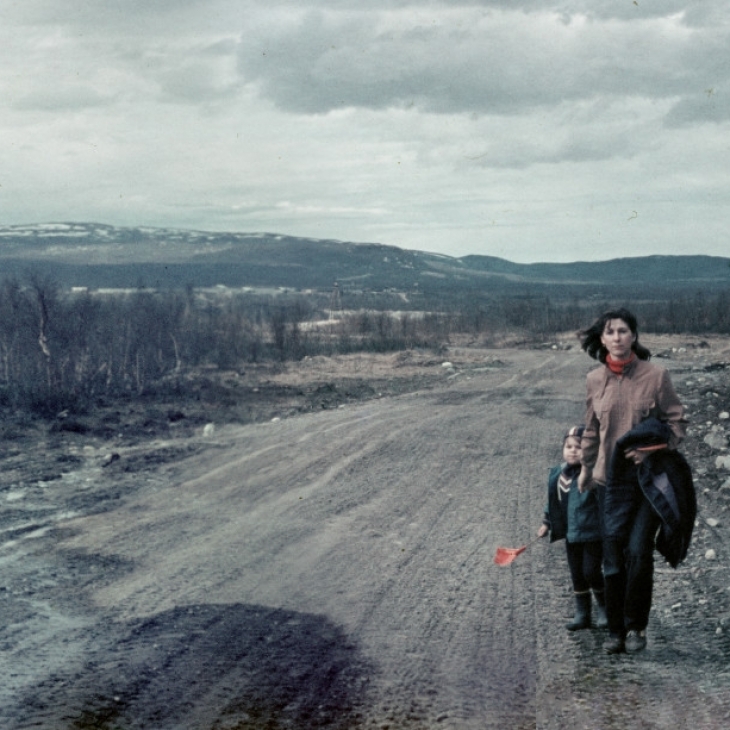 On the Other Hand
By Pavel Rotts
Other
€4600 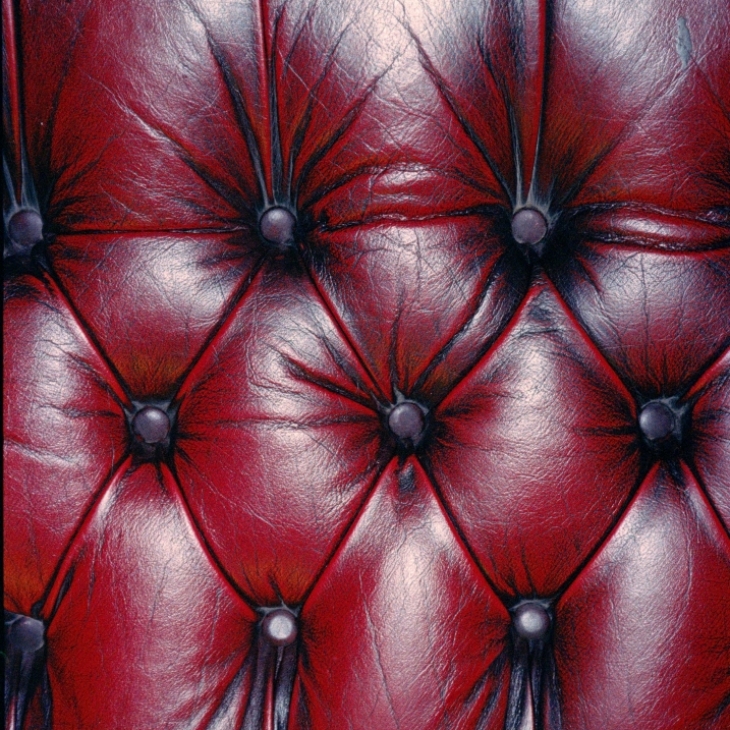 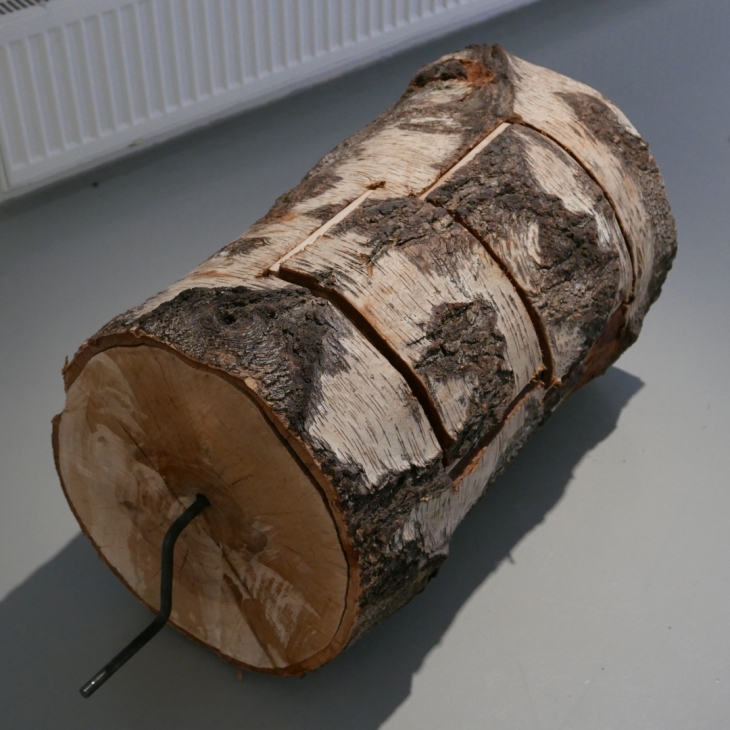 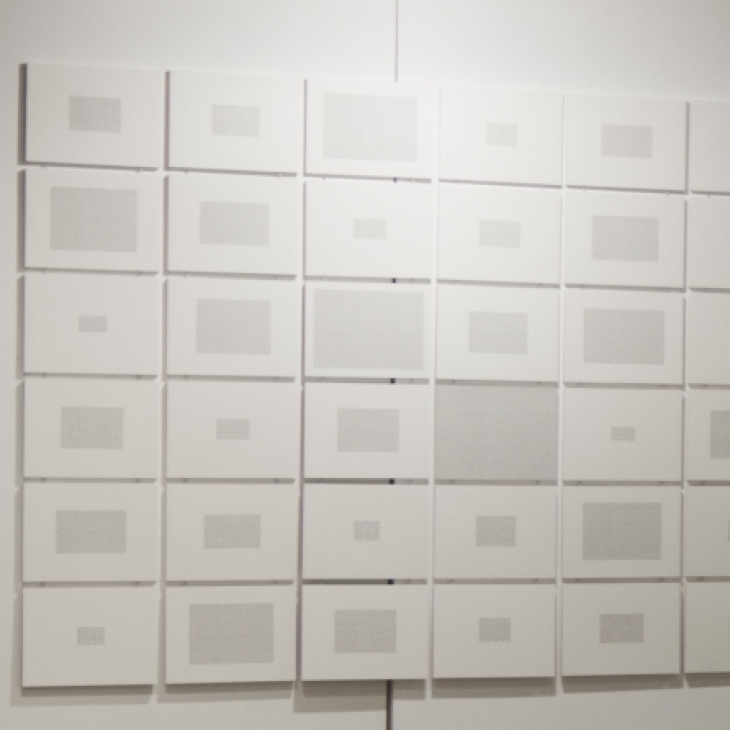 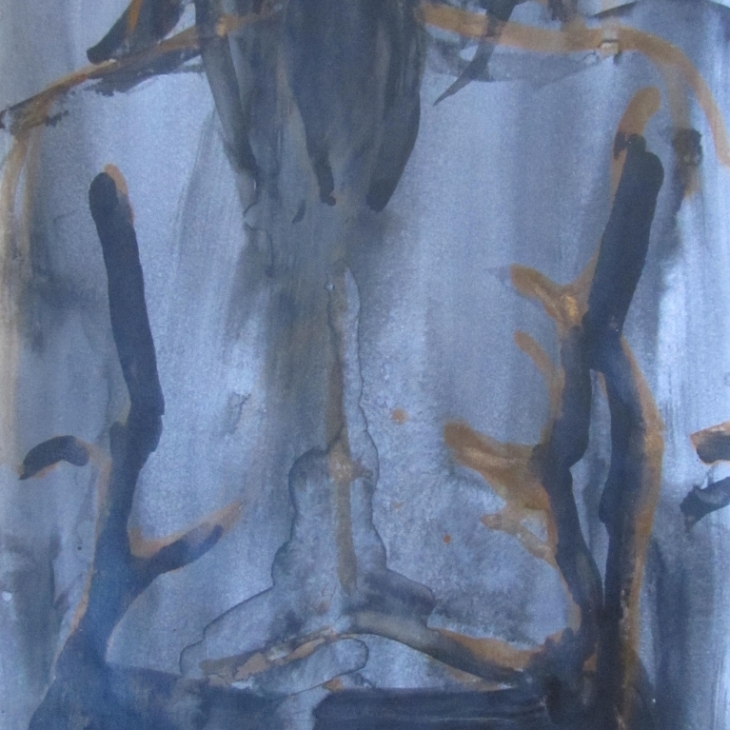