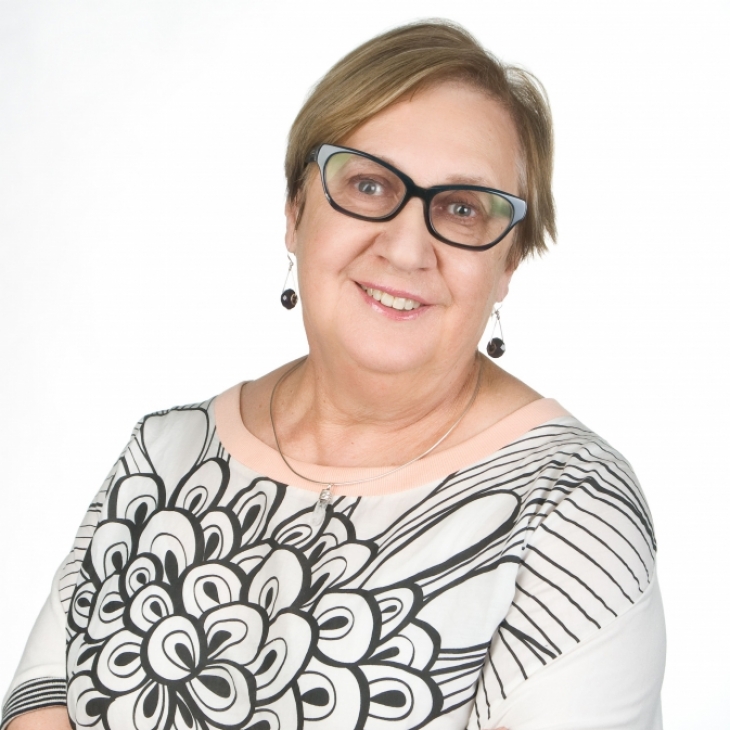 Education: Graduated from Tallinn Art University on the speciality of painting in 1969. Appears on exhibitions since 1970, takes part in annual exhibitions in Tallinn also since 1970. 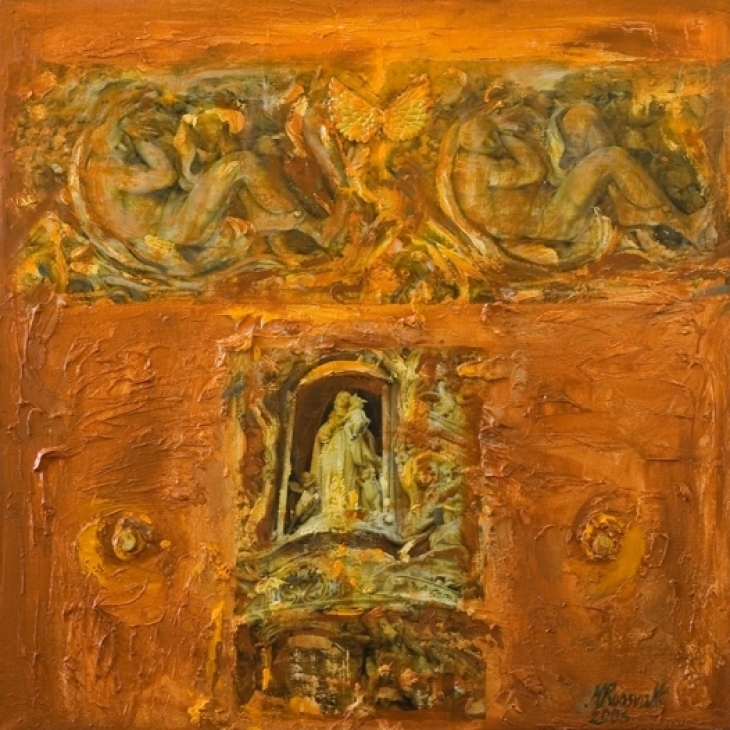 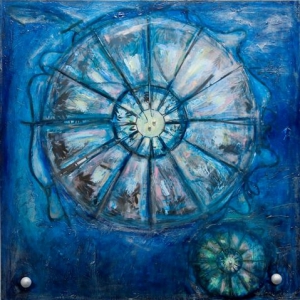 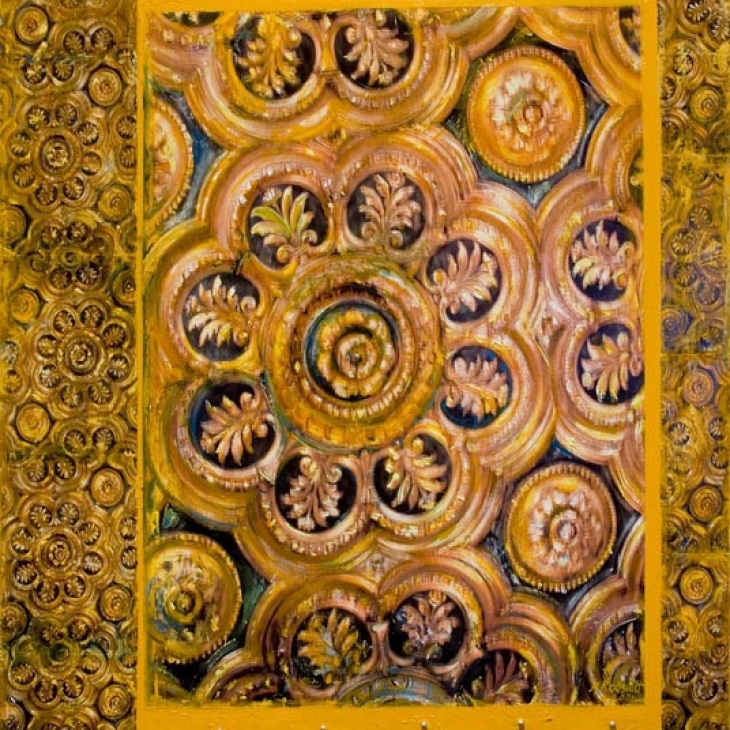 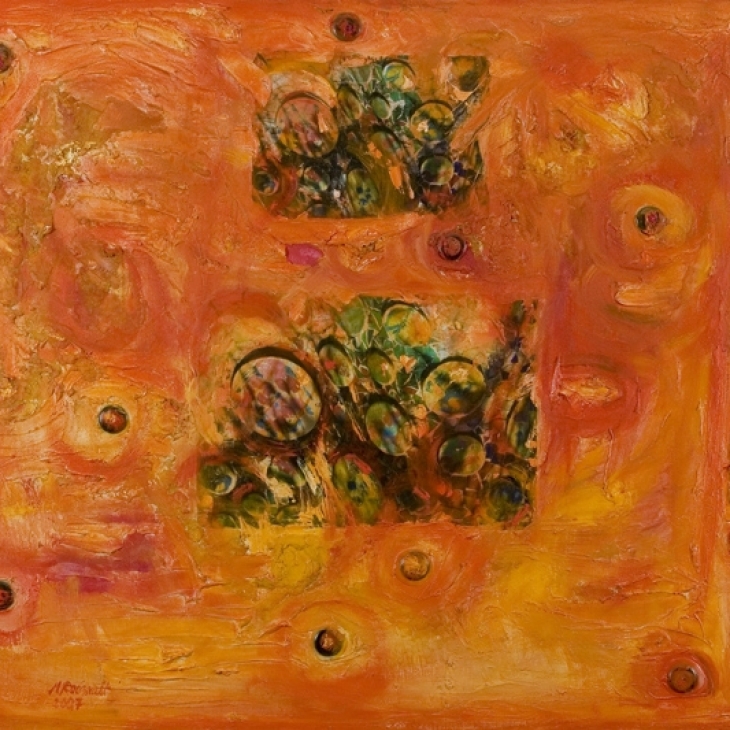 Fragment I
By Mari Roosvalt
Painting
€2700 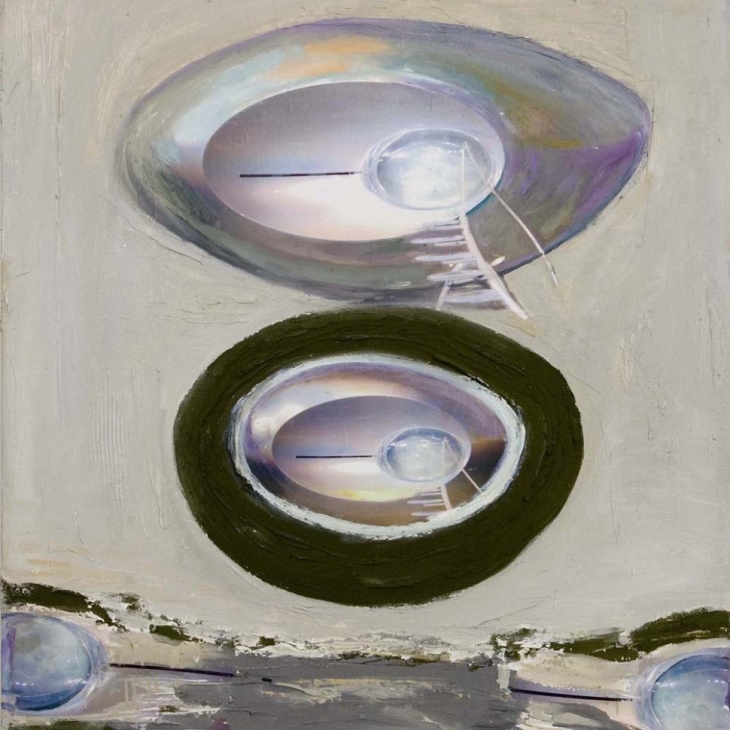 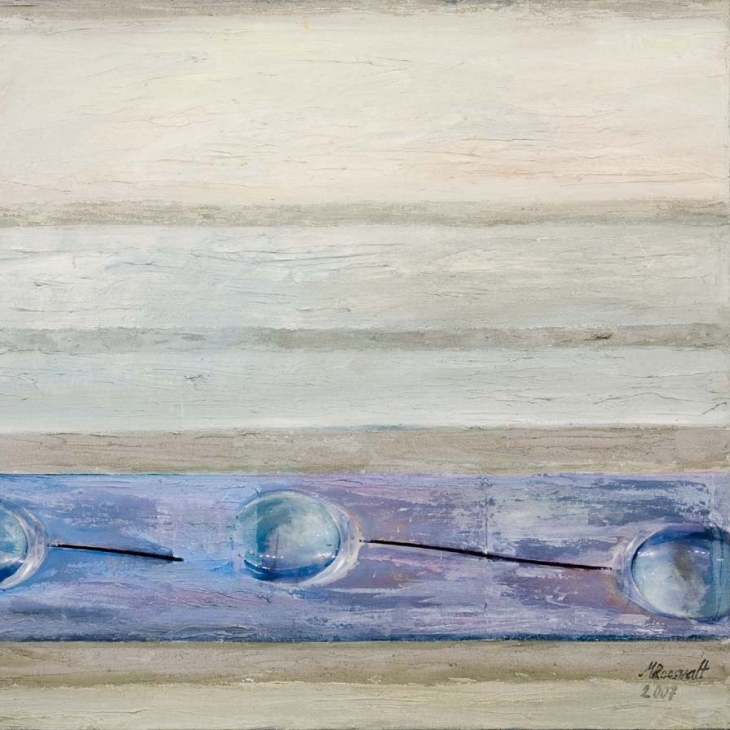 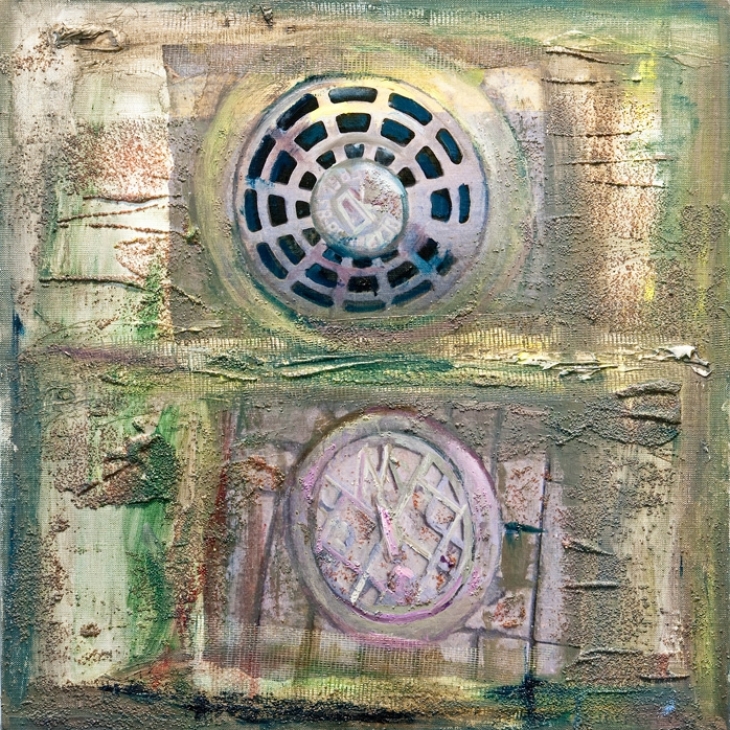 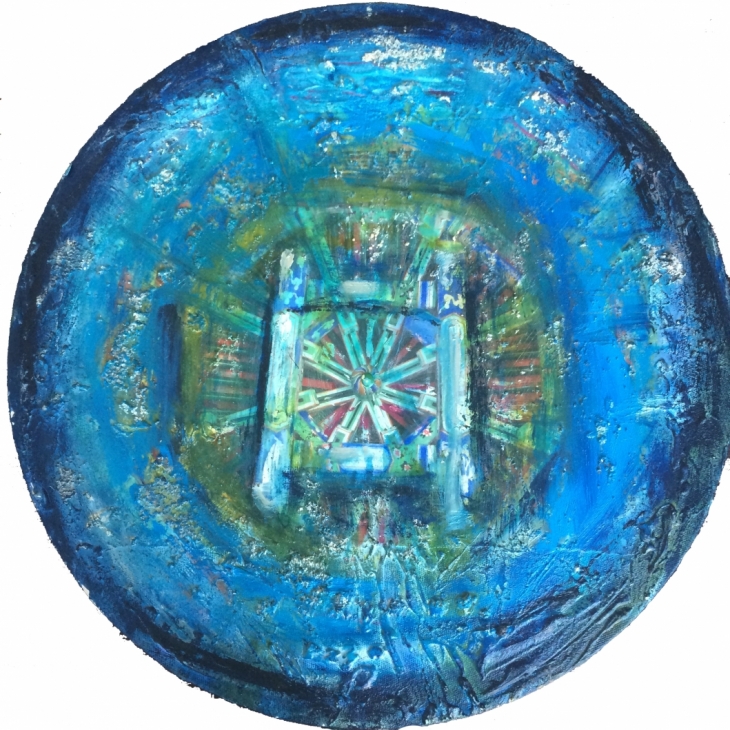 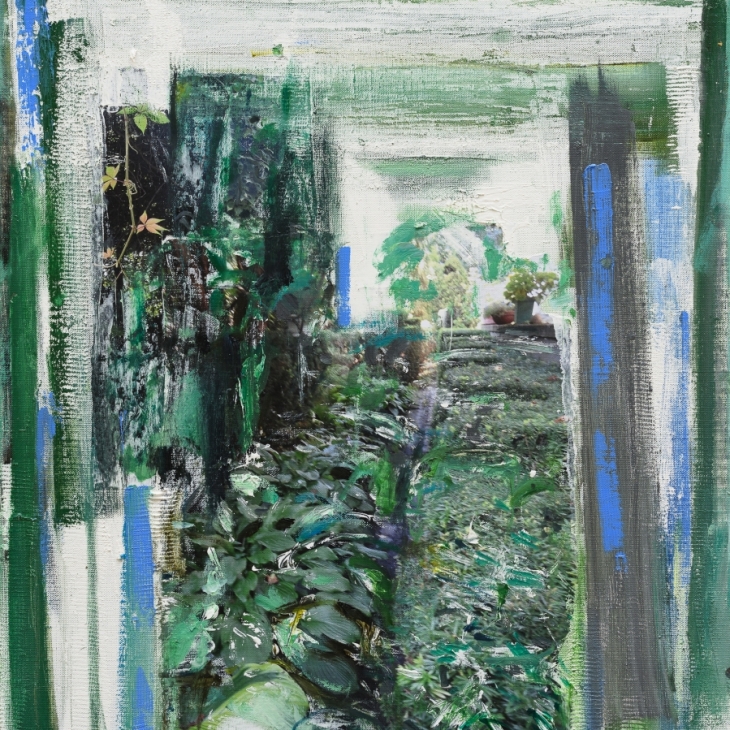 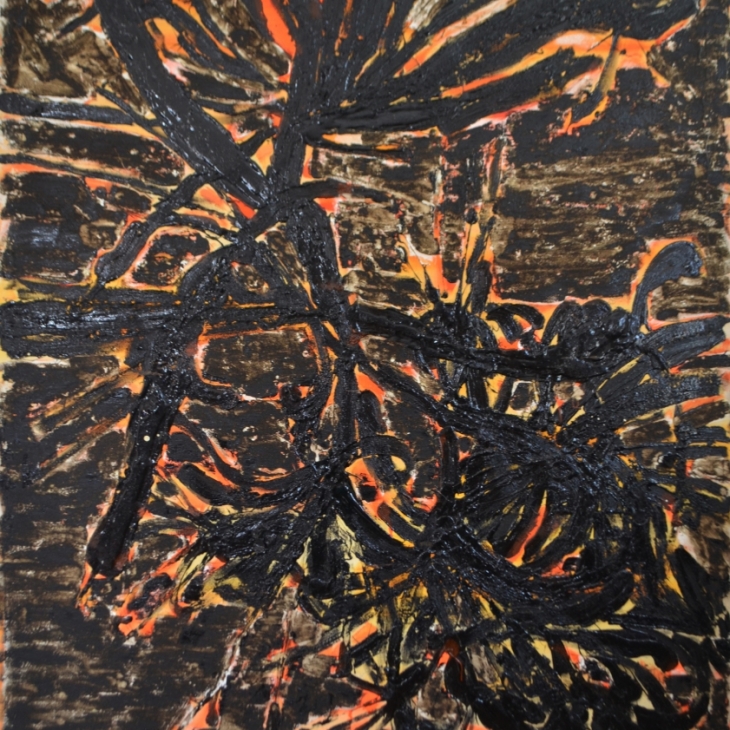 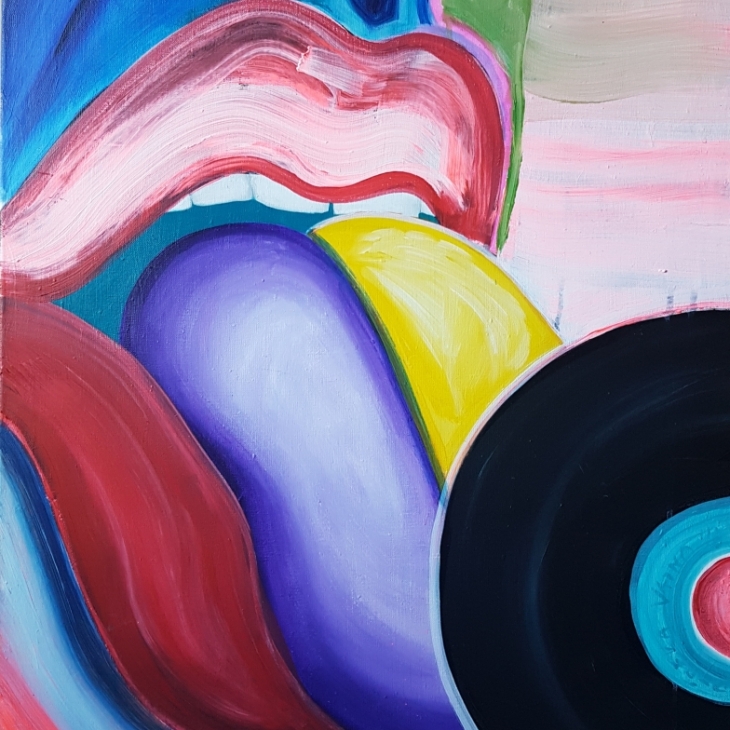 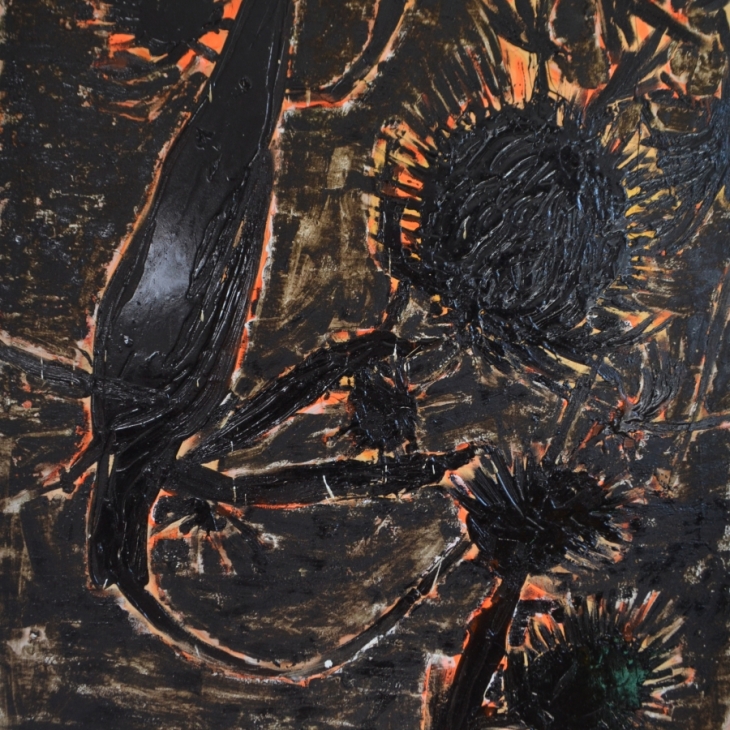 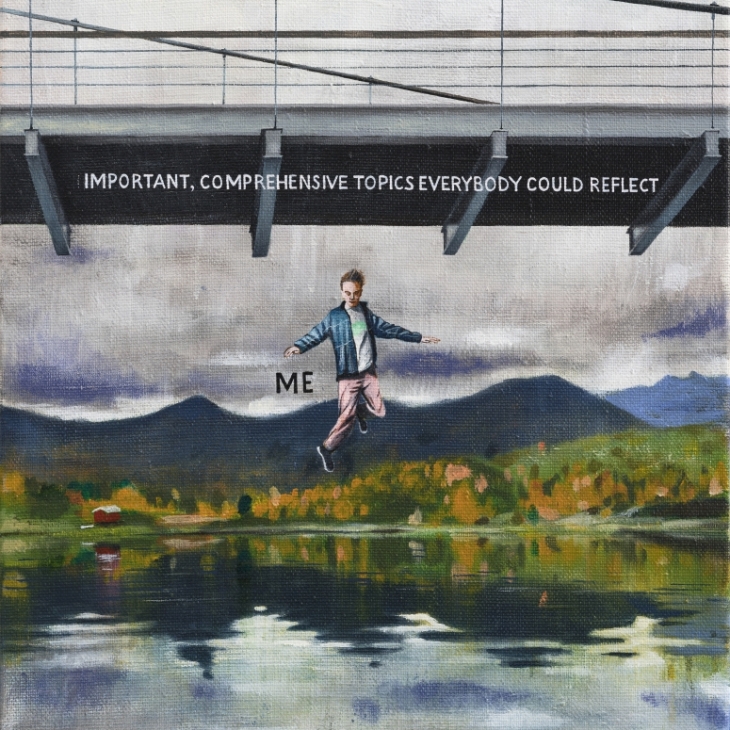