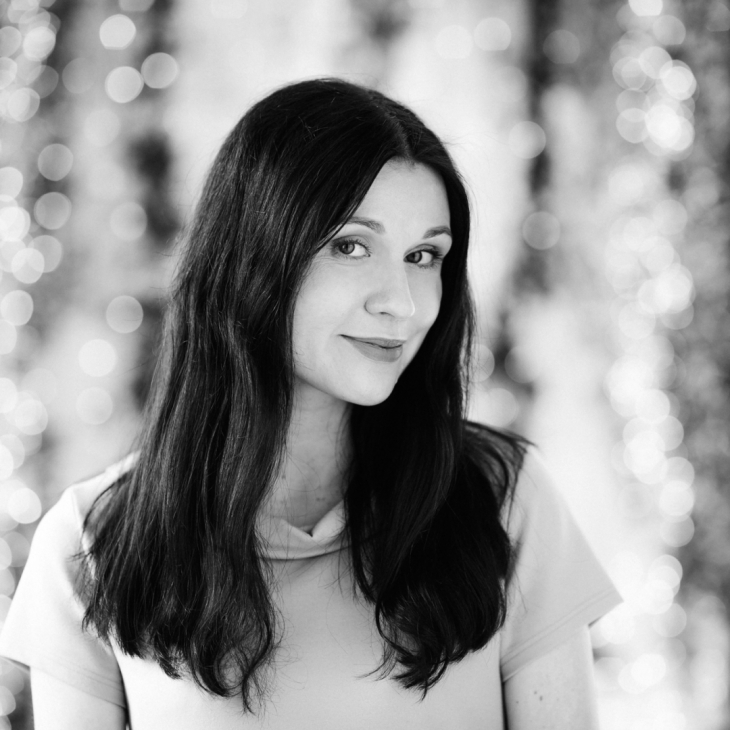 Liis Koger (born 1989 in Pärnu) is an Estonian painter and poet, interested in the healing effect of art and great culture in general. Liis has a Visual Arts degree in Painting from the University Of Tartu (2013). She minored in Theology and she was also enrolled in Psychology courses. After graduation she has launched her career as a freelance artist.

Liis has had personal exhibitions in Rome (Italy), curated by Achille Bonito Oliva, the 45th Venice biennale curator; Berlin (Germany); Milan (Italy); Lugano and Manno (Switzerland) and in many different locations all over Estonia, including repeated solo exhibitions at Haus Gallery and The National Library Of Estonia in Tallinn. She has participated in joint exhibitions and biennals in London, Luxembourg, Stockholm and Chisinau and the many exhibitions organised by Estonian Artists’ Association and Estonian Painters’ Association.

She has been enthusiastic to work on different art projects from the street art festival Message On The Wall in Estonia to DNA – European Project in Belgium, including the audio visual art performance Gamaheh Valem, directed by Sasha Pepeljajev. Liis’ paintings are present in public spaces like The Parliament Of Estonia in Toompea, Tallinn, and The Institute Of Mathematical Statistics in Tartu.

Her works have been set up at different auctions, such as Bukowskis Market in Helsinki and Stockholm, and also for charity reasons, like the non-profit events organised by The British-Estonian Chamber Of Commerce. Her paintings have been reproduced in magazines like HESA Inprint in Finland and Akadeemia in Estonia and have been used in designs like Ensemble Resonabilis LP North Wind, South Wind longplayer. Her works can be found in galleries and private collections in England, Estonia, Finland, Italy, Luxembourg, The Netherlands, Norway, Sweden, Switzerland. Liis has also published three poetry collections, all in Estonian. 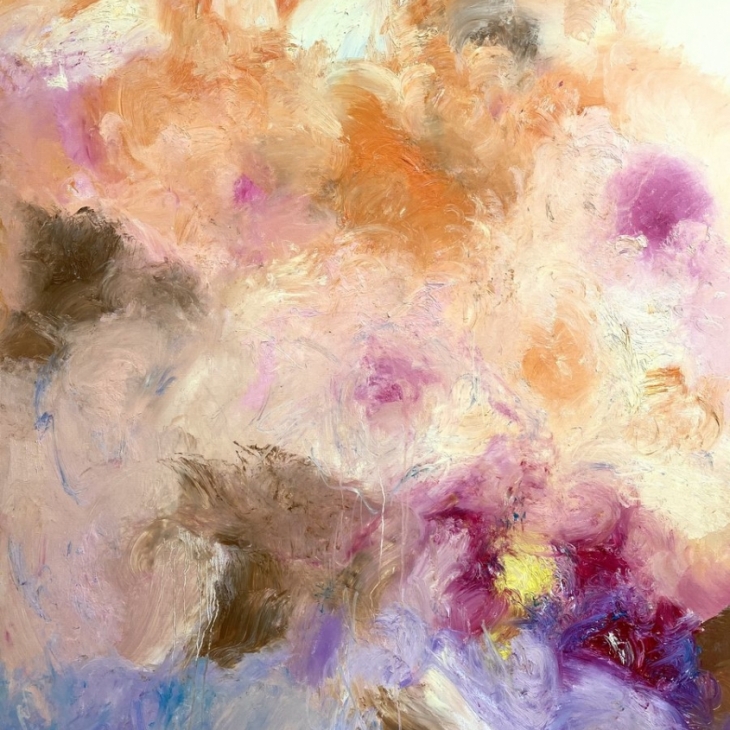 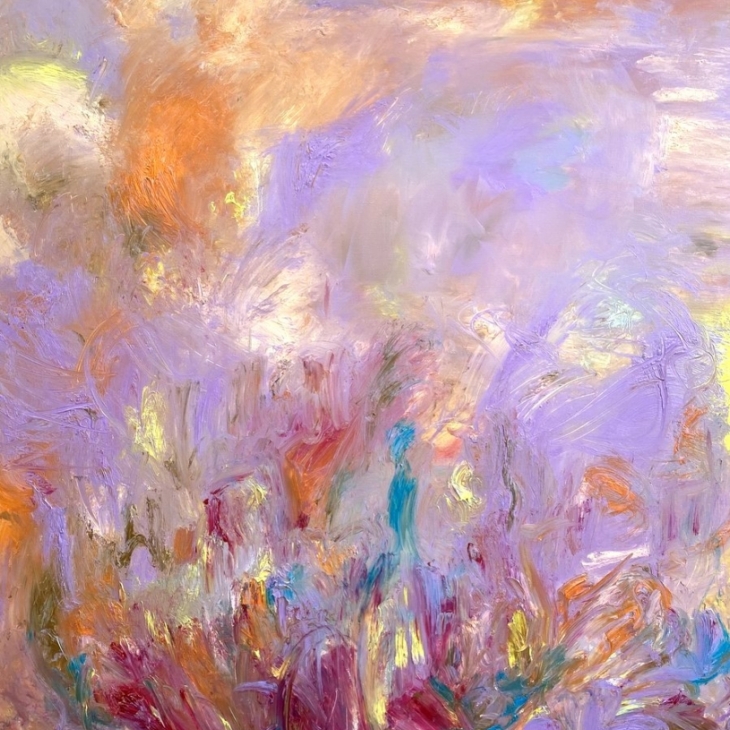 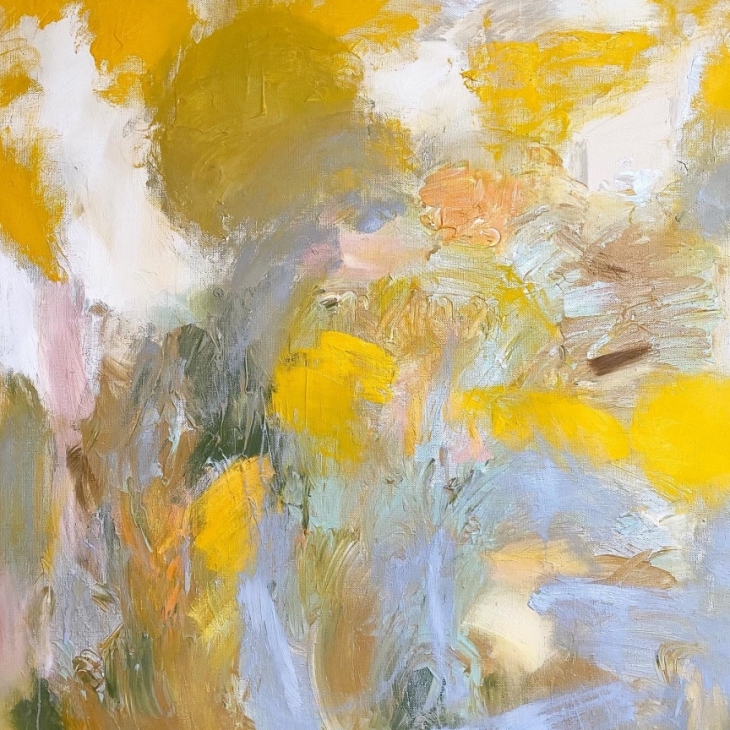 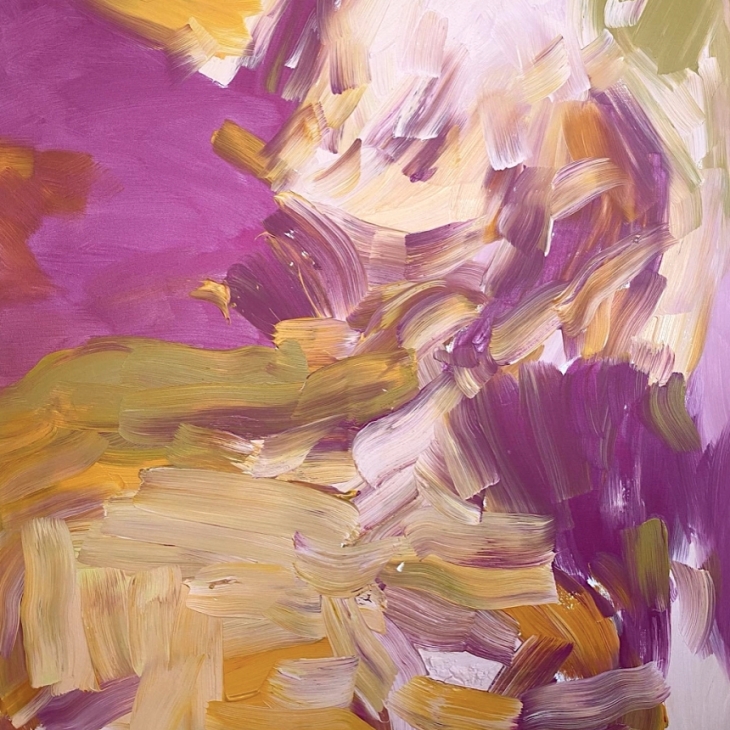 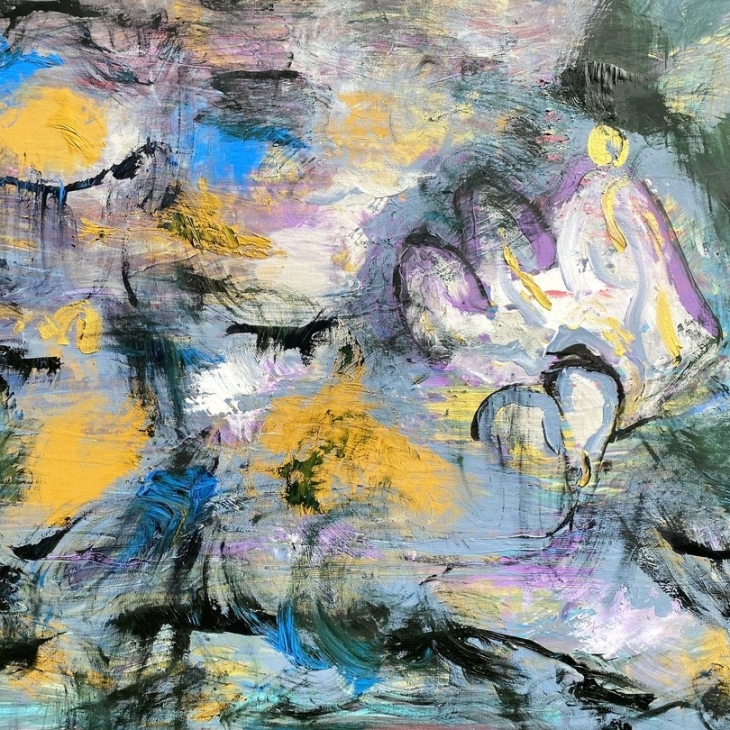 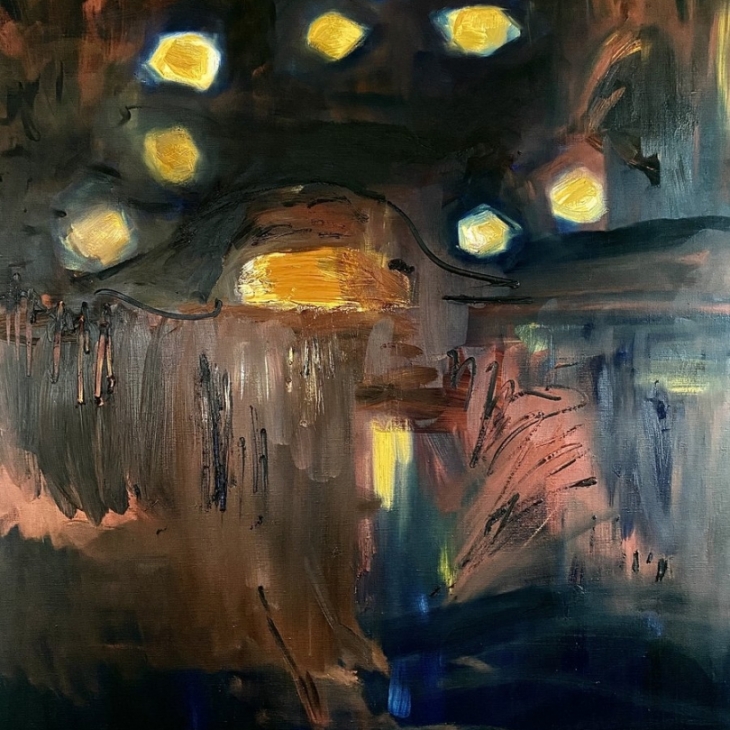 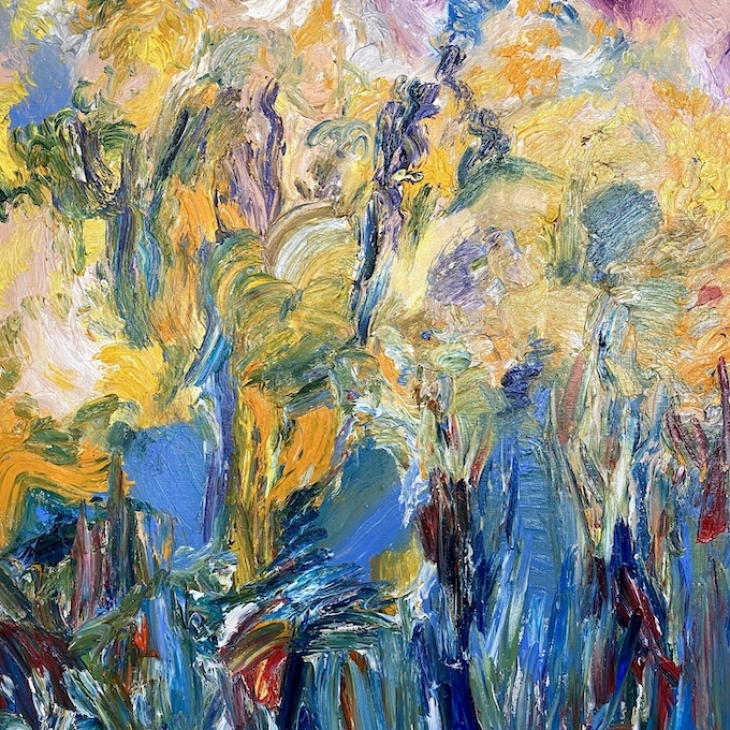 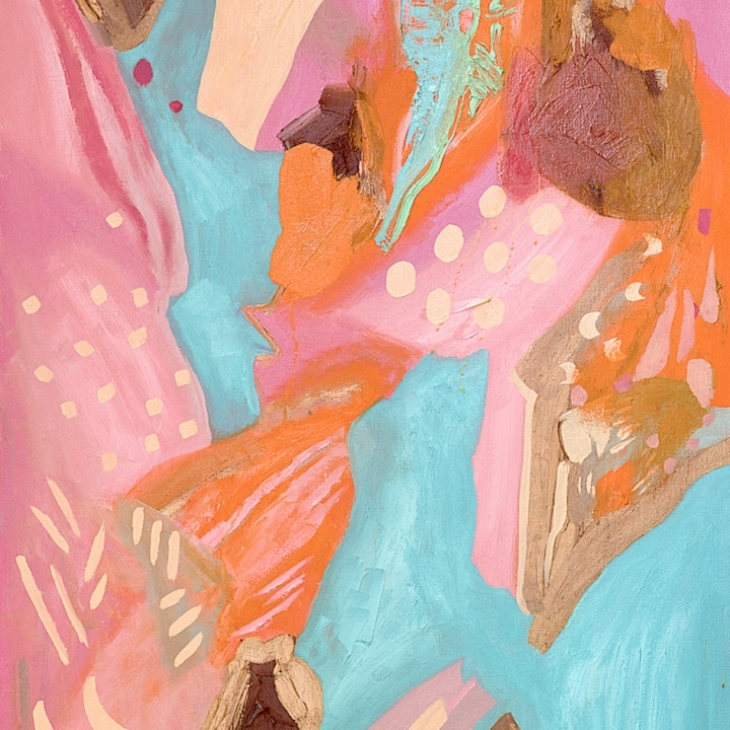 Alphabet Aka Power Of Love
By Liis Koger
Painting
€5400 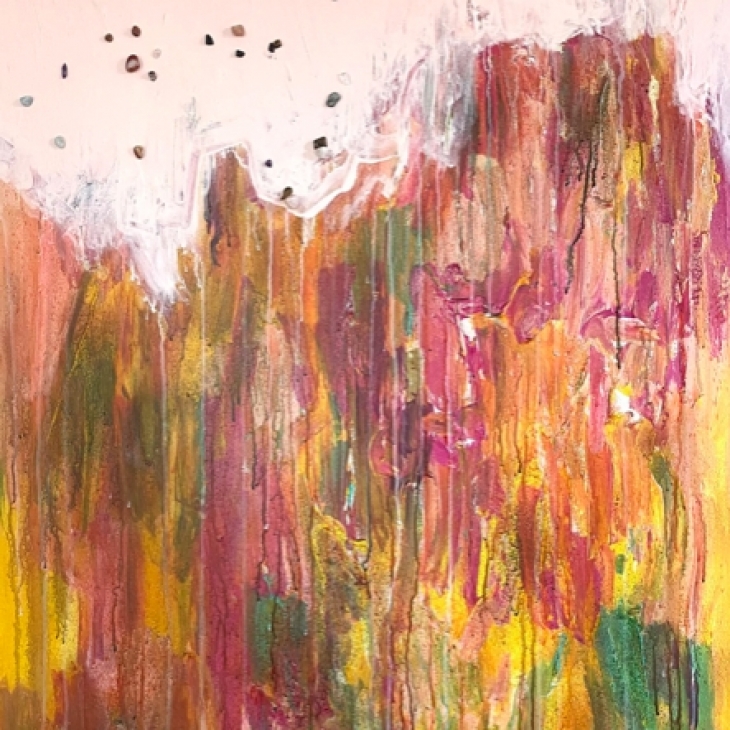 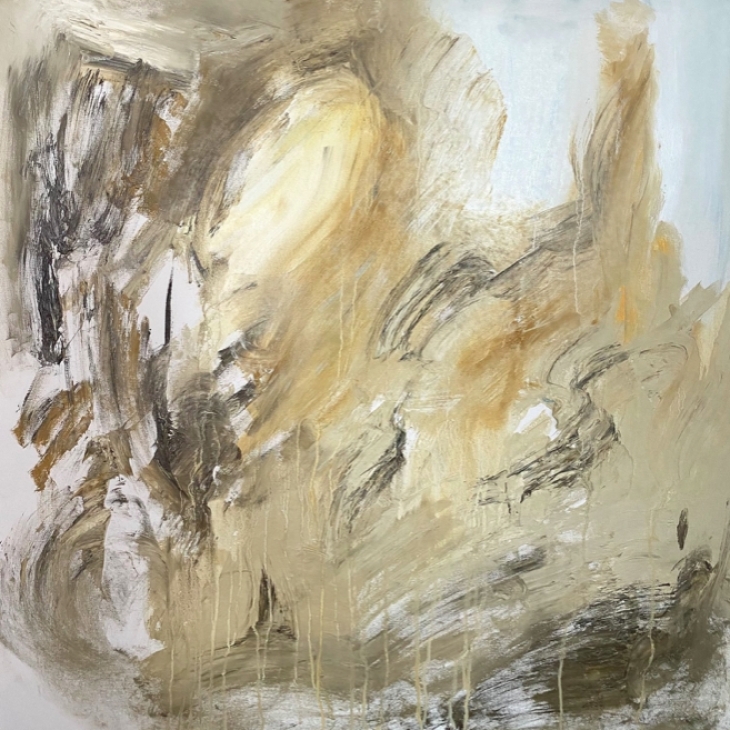 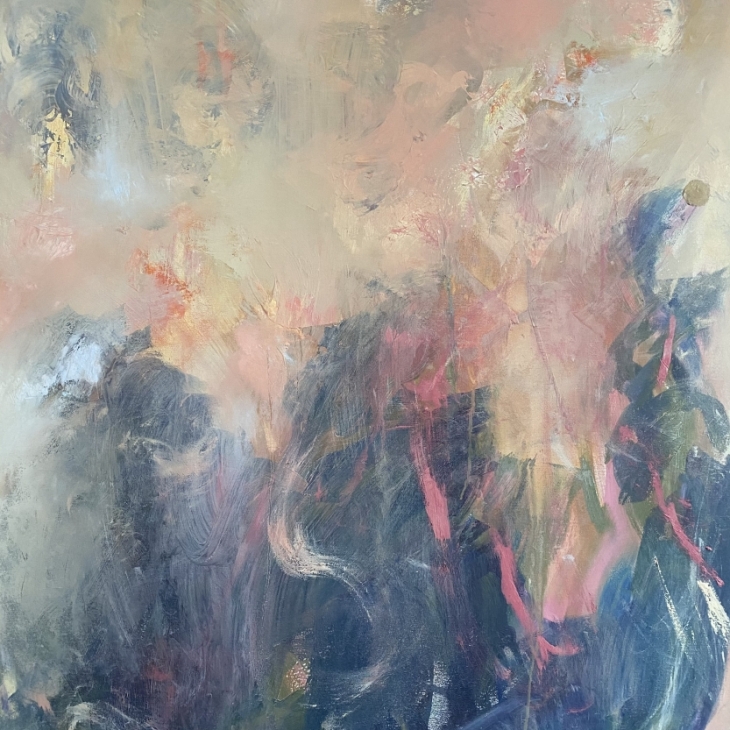 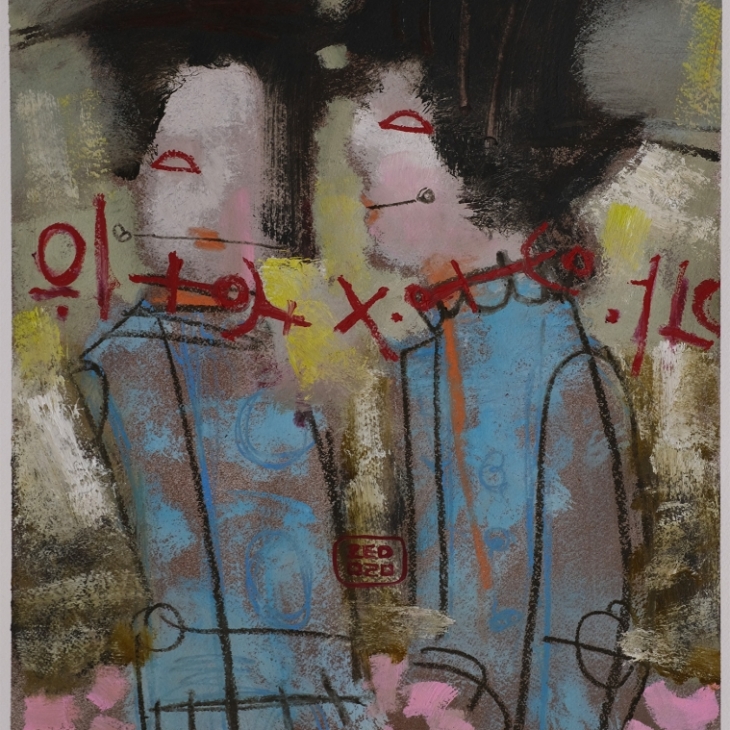 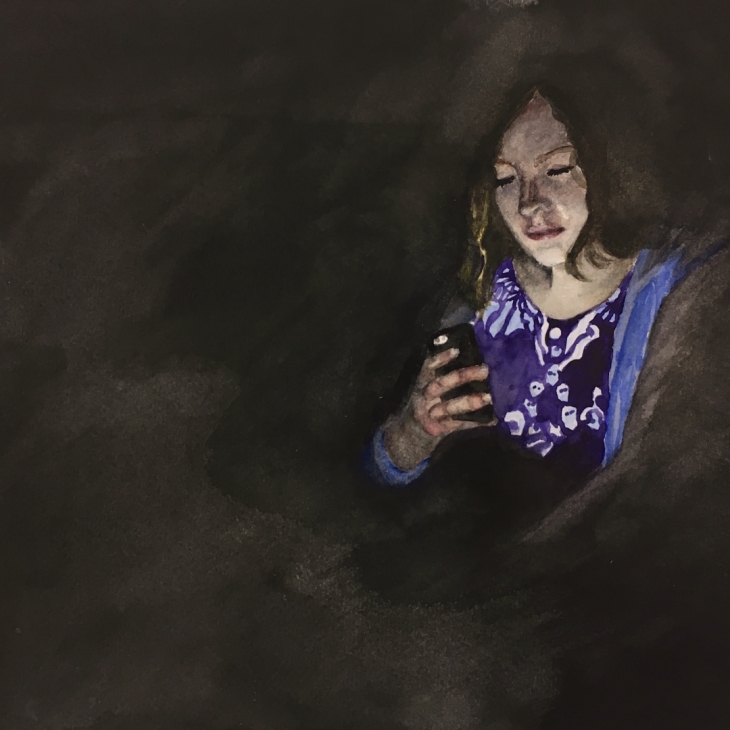 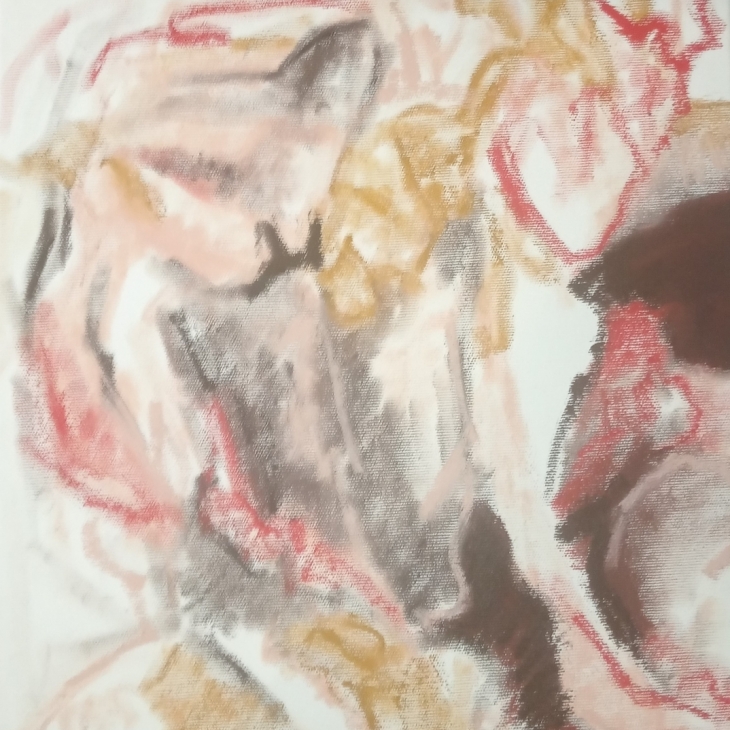 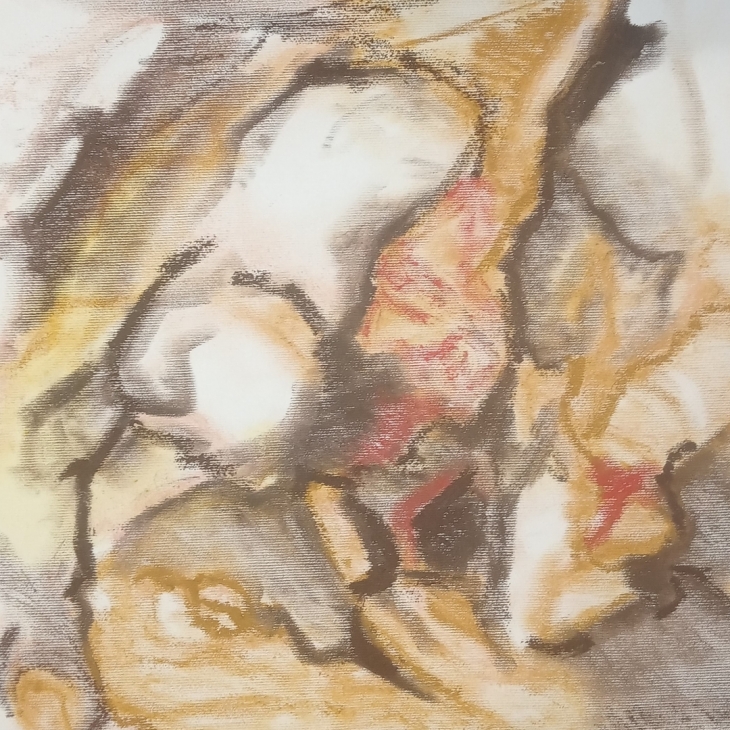