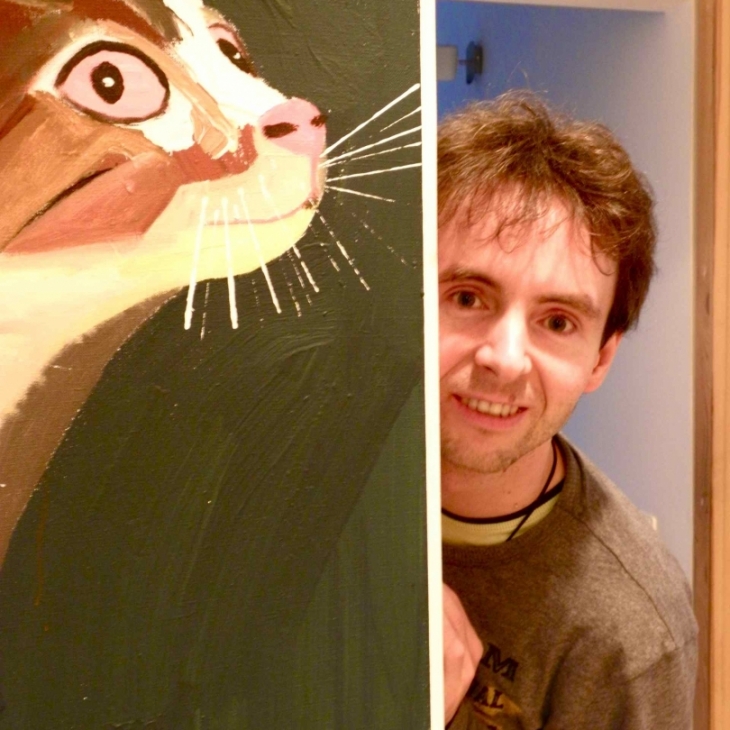 Born on February 6, 1978 in Tallinn, Estonia. Lives and works in Tallinn and Haabneeme. In 1996 – 1997 studied in the Estonian Institute of Humanities, in 1997 – 2002 studied architecture in Estonian Academy of Arts and in 2000 art in Slade School of Fine Art in London. Since 2006 member of Estonian Artists’ Association and since 2009 member of Estonian Painters’ Association. In 2007 recieved The Konrad Mägi Painting Award. Since 2005 editor of the timeless cultural newspaper “Epifanio”. Since 2008 teacher of painting in Estonian Academy of Arts. Since 2001 has done solo exhibitions in Tallinn, Tartu, Pärnu, Viinistu, Manila, Riga and Berlin. Since 1996 has participated in group exhibitions in the Nordic and Baltic countries, Taiwan, Russia, Belorussia, Azerbaijan, Wales, Luxembourg and London. Works in collections: The Art Museum of Estonia, Tartu Art Museum, Viinistu Art Museum, private collections in Estonia, Latvia, Demark, Germany and USA. 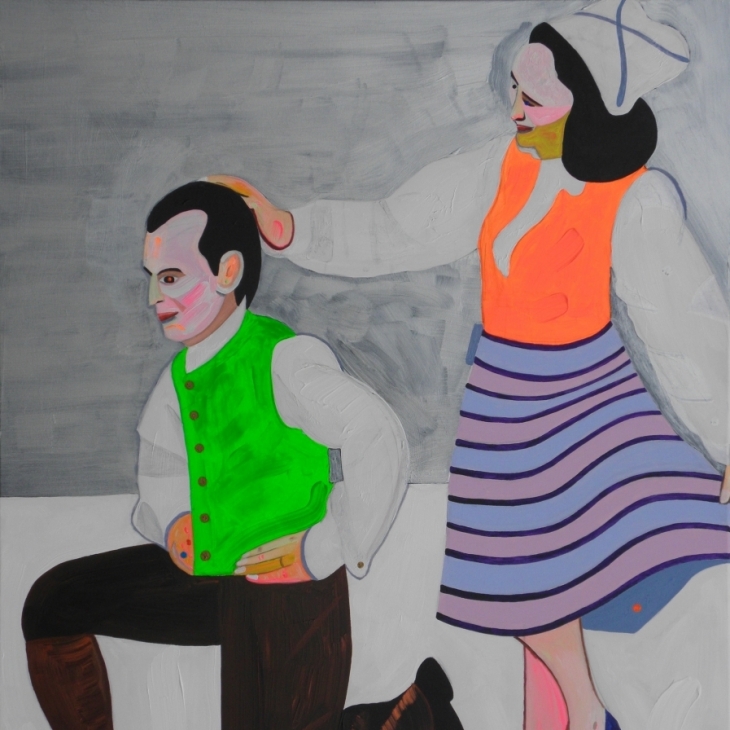 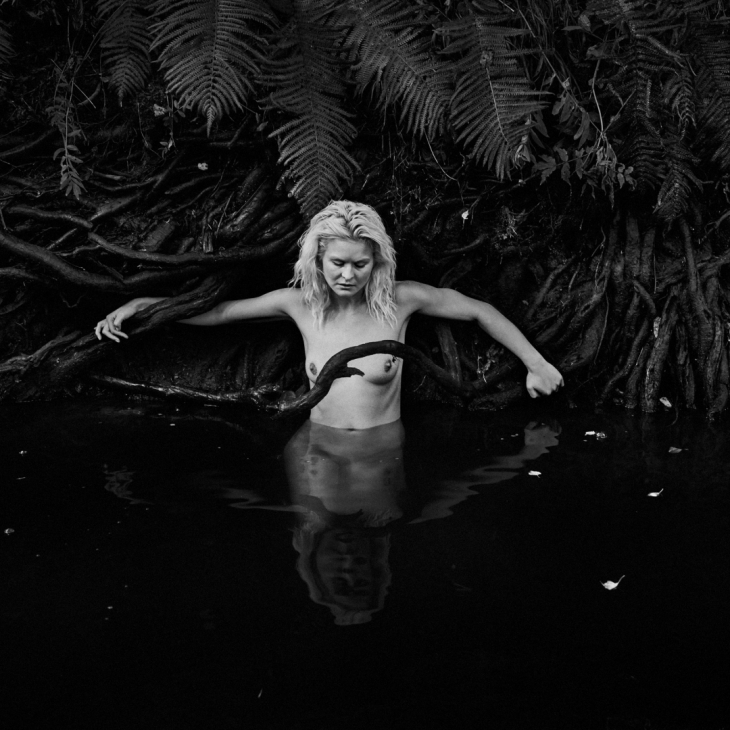 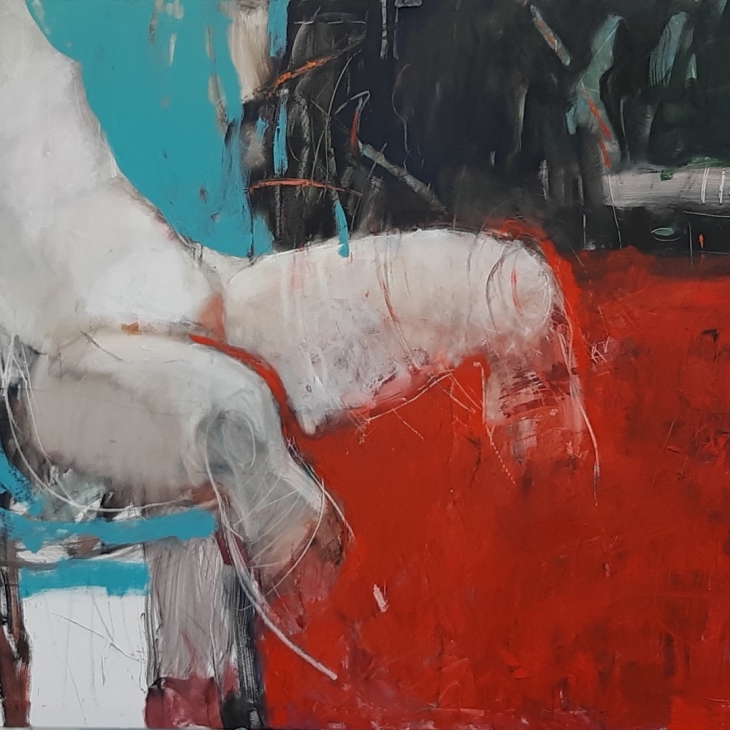 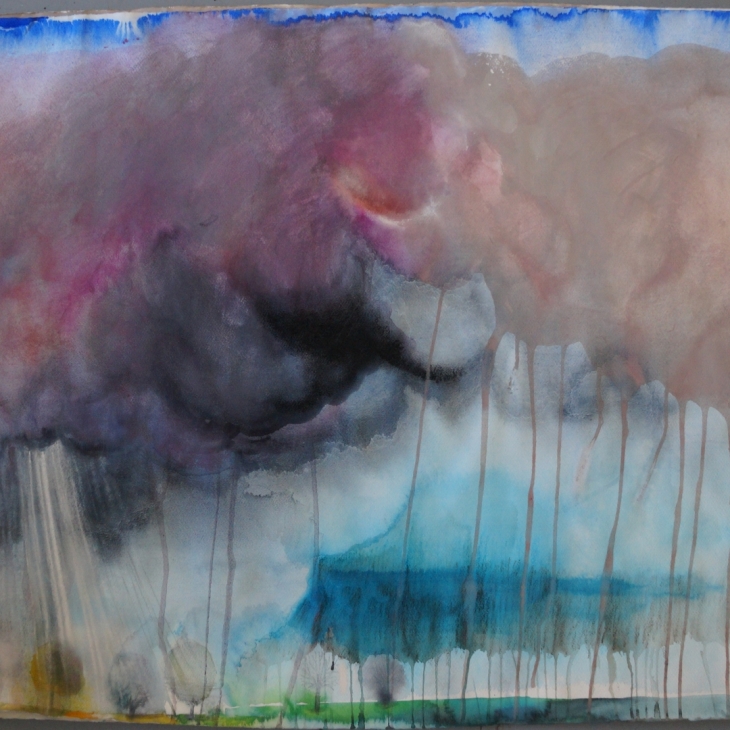 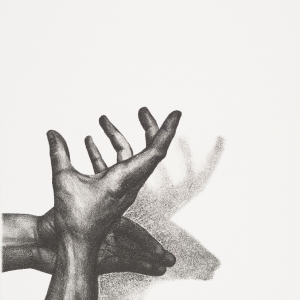