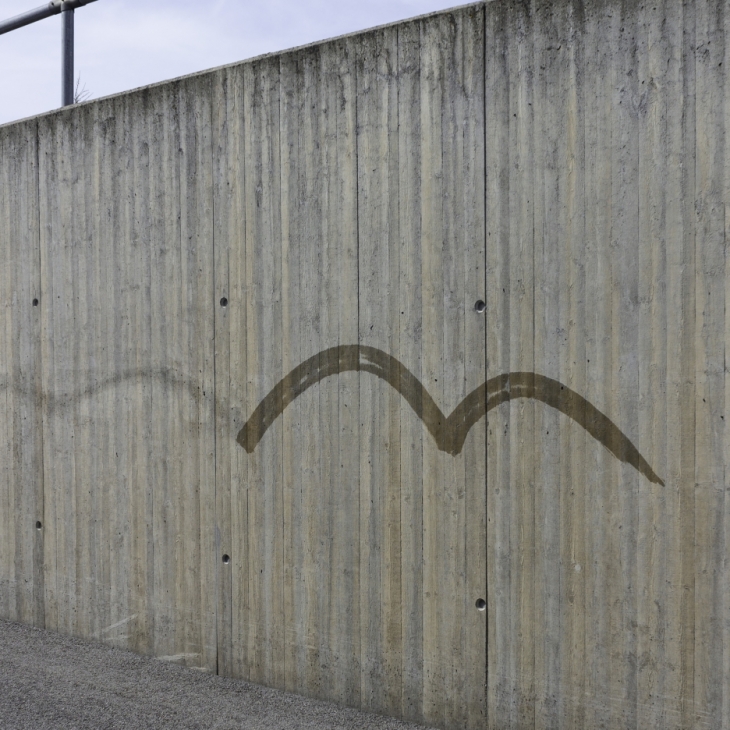 The term “buff” is used for any graffiti removal technique, be it overpainting or washing off. Making and removing graffiti is a communication in a specific marking system. Graffiti removers, with their actions, enter into a subconscious dialogue with the graffiti makers. Buffing is not just about removing graffiti; it is a message that graffiti is not wanted at a given location. Between graffiti and buff there is an indexed relation – if there is a buffed surface somewhere, it is known that there is graffiti under it.

From the point of view of the graffiti maker, the removal of his work could be seen as a semiocide. However, the inherent possibility of graffiti being eliminated in one way or another, be it by other perpetrators or by those who fight graffiti, does not allow us to see it as such.

I have entered into a conversation with various buffers through the use of water. In this way, I have left a delicate mark of my presence. These traces can only be seen through photographs and video documentation. For the sound background, I have used excerpts from the young people and politicians debate at the Tallinn Youth Council in 2014 “Graffiti – art or crime?” 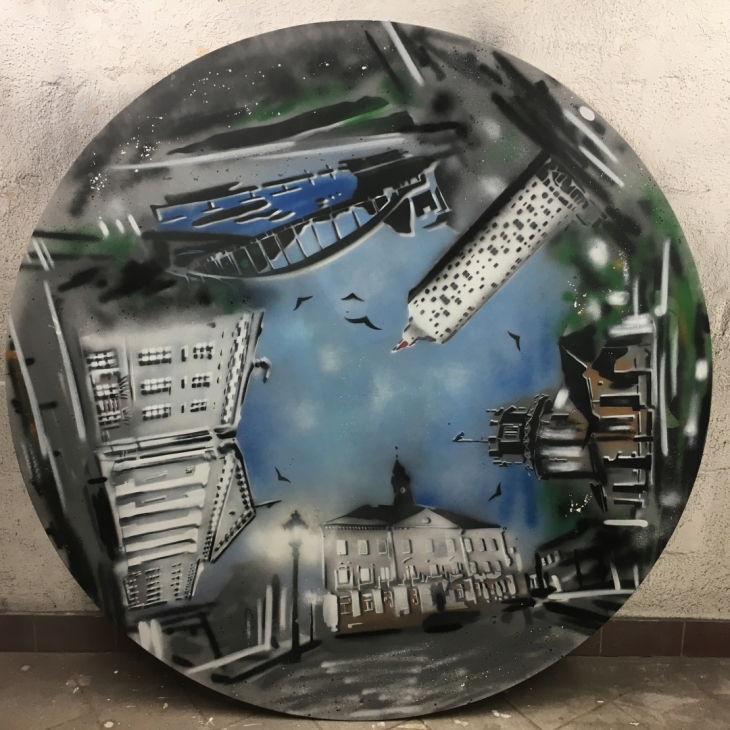 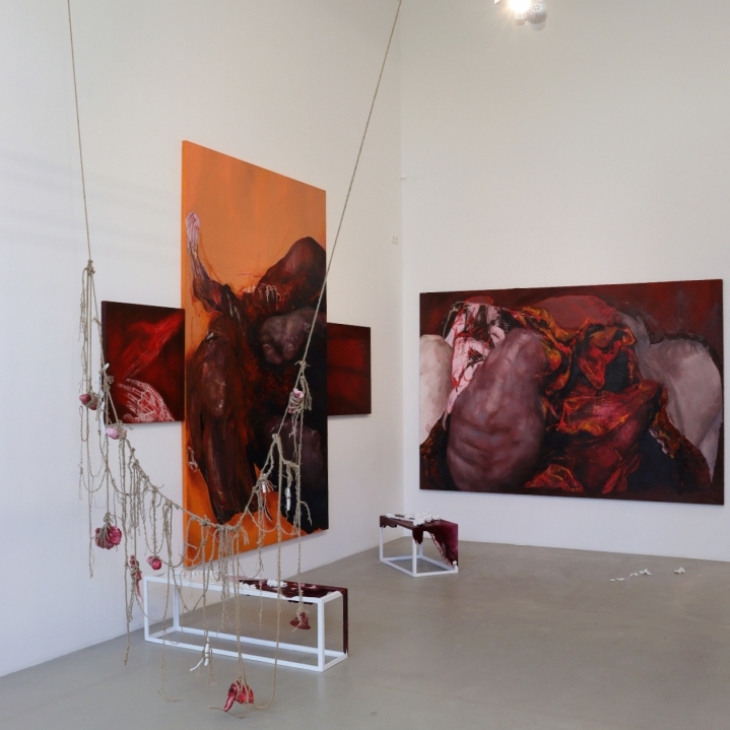 Sunset
By Brenda Purtsak
Other 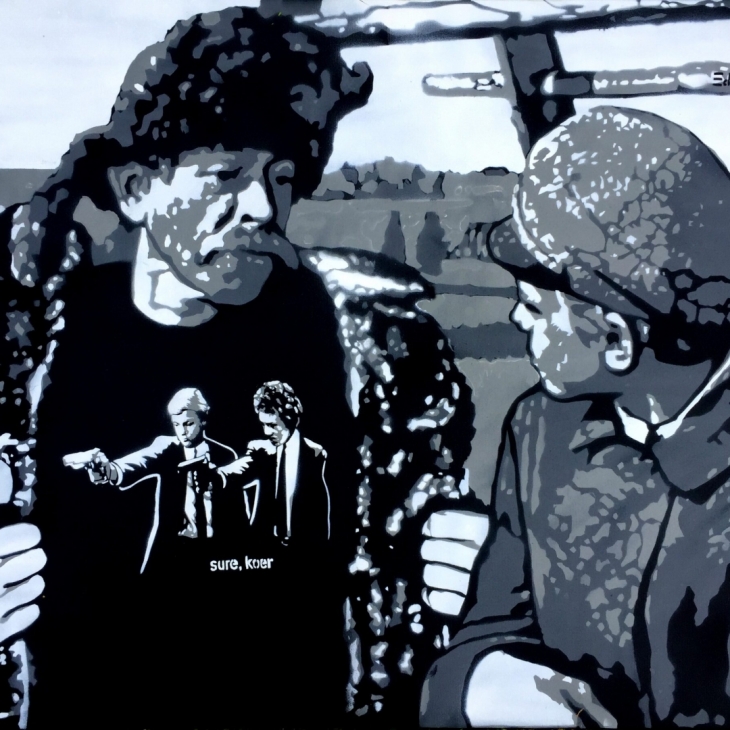 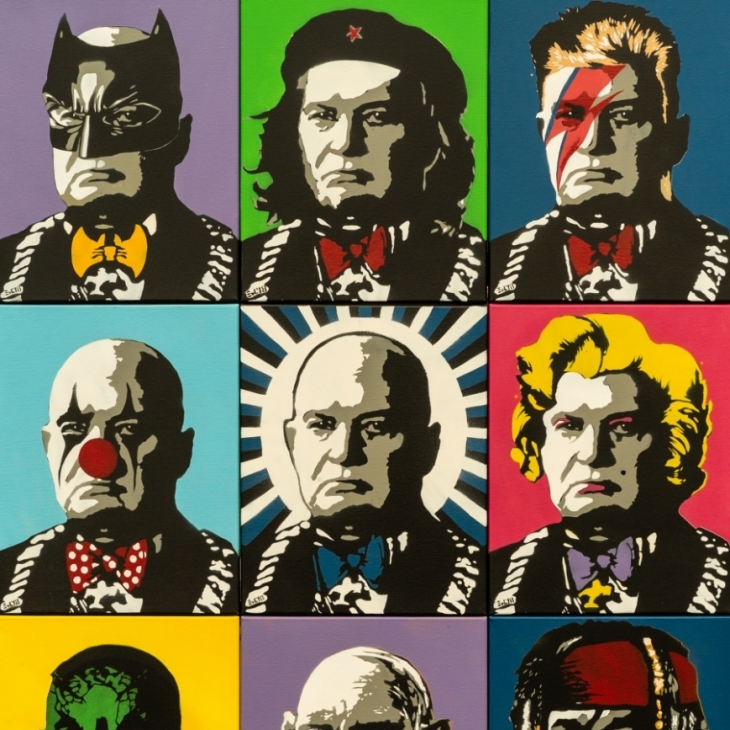 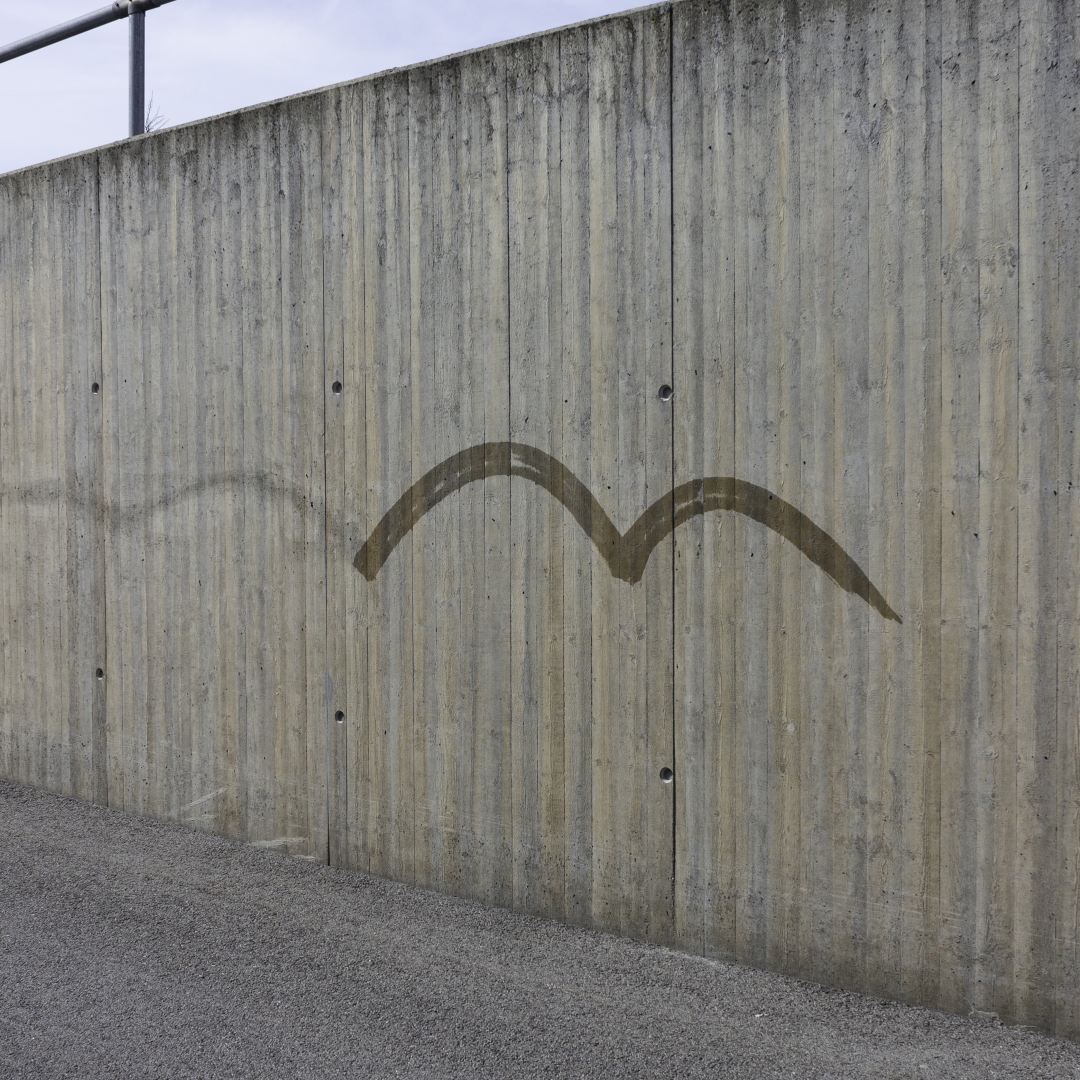